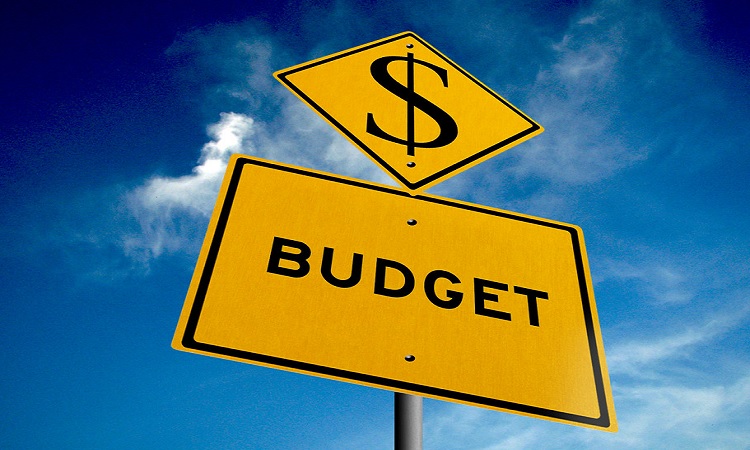 BEFORE YOU SCROLL DOWN TO THE FANTASY FOOTBALL AUCTION VALUES PLEASE NOTE:

These fantasy football auction values aren’t to be used like rankings sheets. This is because they are to be used to budget a great auction team using the following checklist:

If you want rankings, use Beersheets.

Despite everyone else in the industry just copy-pasting their snake draft rankings into a formula to come up with auction values, that doesn’t actually translate well to how auctions play out. This is because the goal of snake draft is to get a steal or at least a guy ranked higher than your draft spot nearly every round, and you have to spend late-round picks on guys you usually don’t like very much. In auction that will just fill your team with players nobody else wanted. Instead, the goal of auction is to walk away with an entire team of players, all of whom you really like.

There are some key differences between this auction values chart and a list of rankings:

Notice how the top 15-20 players are all listed for more money than sites like Yahoo! have them valued for. This is because it is all but guaranteed that someone else at the auction table will love a top-20 player you love, and then you’ve got a bidding war on your hands. Overpaying for top guys you are over-the-moon for can easily be accommodated by waiting for the inevitable deals that fall to less-than-spectacular positions such as WR2, TE, and QB.

Generally, you should end up spending anywhere between $100-$130 for your top two guys. Note how the top two players, Saquon Barkley and CMC, are listed for $130 total: That’s by design. The more you bid over $115 for your top 2 players, the more you want to hold out for bargains at the RB2 and RB3 and WR2 positions. Likewise, if you get your top two for under $115, throw those dollars onto your $35 RB.

An example of the above tip in action: The other day I live-streamed an auction where I ended up with Michael Thomas and Davante Adams for $105 total. Then I took that extra $10 and spent $40 for Austin Ekeler as my $35 RB and $29 for Chris Carson as my $25 RB. Two top-18 RBs and top-3 WRs is a great way to start any team and left me enough money to round them out with a solid squad of players, all of whom I’m really into.

Now, I’m not saying with absolute certainty that the players you love will go for less than my values, my values are just the max you can bid for these players and still have enough left over to field a great team.

It bears repeating: These fantasy football auction values are not rankings. This is because they are a guide to getting a team full of players you really like. For instance, LeSean McCoy signing with Tampa Bay prompted me to change my Ronald Jones valuation from $2 to $0. Now, this does not mean I feel RoJo has zero fantasy value. Instead, it means that, if you thought highly of his potential, you used to have to sock away a couple bucks because frequently another person at the table also felt the same and you’d need to outbid them late in the auction. Now, he’s rarely going for more than $1, so you can feel free to just nominate him late because no one else is likely to beat you to it or bid $2.

This is for a 12-team, $200 budget, HPPR, QB/RB/RB/WR/WR/TE/Flex/D/K league with 6 bench spots. However, if your league settings are different, hop into our discord and we’ll work out adjustments together, no doubt while forging a friendship that lasts a lifetime.

As a reward for anyone who has read this far without scrolling to the auction values chart, I’m going to let you in on a little exploit on Yahoo!’s online auctions:

The default limits you to 6 RBs, but If you have more than 6 it will still let you bid on RBs. In addition, if you end up winning, it starts the bidding all over. So, if you have 6 RBs you can try to bid up another RB free of risk. Then, if you end up winning, just say “oh, I guess 6 RBs is the max I can bid.” However, don’t try bidding again once you win and cause a reset, though: That’s just being a jerk.