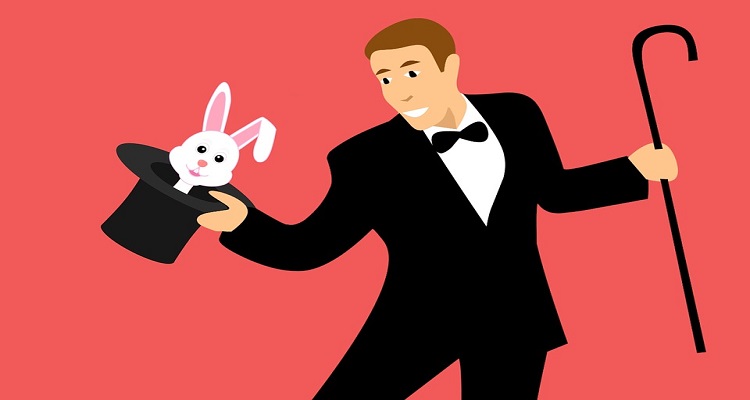 As we gear up to the start of the NFL season, Football Absurdity is going to bring you a comprehensive breakdown of every notable player that will be available in fantasy football drafts. We only look at the past three seasons for a player. This is because anyone who is looking at 2016 to figure out what to do in 2020 had better be someone trying to recreate Pokemon Go except with characters from The Golden Girls. Philadelphia finally stopped trying to force Carson Wentz to spin gold out of broken-down straw and took Jalen Reagor in the first round. Does this mean he could be a fantasy breakout?

He’s a rookie! He has no NFL statistics! I don’t know what you expected to see here!

Hey, Kids! Are you looking for the hottest new toy this fantasy season? It’s Jalen Reagor!

Jalen Reagor packs hours of fun into a HUGE 5-foot-11 frame. Have a blast watching his 42-inch vertical leap, his 4.47 40-yard-dash time, and his N/A Wonderlic score!

But that’s not all! Reagor is the latest edition to the Carson Wentz playset, so combining them brings even more fantasy fun! Clear out your toy chest of all your DeSean Jackson and Alshon Jeffreys, and watch Wentz and Reagor spread it all over the field!

[NOTE: Carson Wentz and Jalen Reagor each sold separately. Reagor is not compatible with Marquise Goodwin. Rooting for any Philadelphia Eagle comes with the risk of being ostracized from social circles with any bit of decorum. Discontinue use of Reagor if any of the following symptoms occur: Sadness, excessive rage, or diarrhea.  Previous users of all rookie wide receivers have experienced frequent heartburn and nausea.]

It’s Jalen Reagor! Available at most drafts for the low-low price of a 12th round pick or 1 American dollar!

Jalen Reagor Auction Value: $1
Draft Ranking: Find out for your league settings in a Beersheet!

This is a good guy for a late-round, buck-or-two lottery ticket. Unless Alshon Jeffrey and DeSean Jackson somehow combine their working body parts into some giant half-anti-Semitic Frankenstein creation called DelShon Jackrey, Reagor should be seeing the majority of passes early in the season. However, if the Eagles get rid of either of their “top” two receivers before your draft has happened, Reagor’s ADP and AAV will spike up like a punch bowl spiked with hallucinogens: Too high.

Reagor ends up with like 70 catches, 800 yards, maybe 5 touchdowns, which would make him an acceptable flex play. DeSean Jackson and Alshon Jeffrey happily retire and form a foundation to help victims of rookie wide receiver busts.

Eh, he never pans out? We’re talking about a 12th round pick here, it’s okay to whiff harder than a whiff of napalm in the morning (or a fantasy football writer trying to effectively use word repetition).