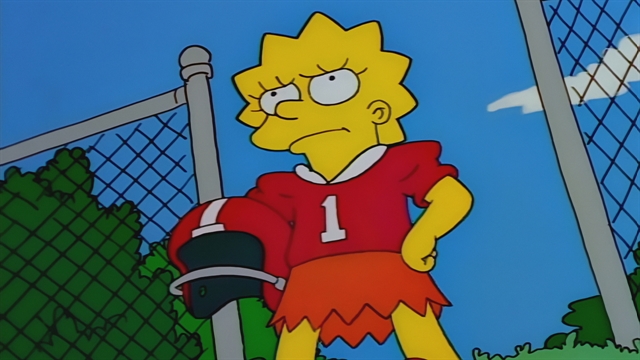 Here are my top 100 rankings in terms of fantasy football tiers.  I place all my players into tiers. I believe players in these fantasy football tiers are mostly interchangeable.  I’ve also done player profiles on most of these prospects and I’ve linked those profiles to their names.  I am still working on my player profiles, so if someone doesn’t have a link yet, they will on the next update.  I’ve been spending the summer delving into my likes and dislikes on players, so please read up.  Don’t make it so I’ve neglected my family for nothing!

This is the cream of the crop.  I gave them each an individual ranking, but I’m not even sure I agree with all of them.  I think a strong case can be made for taking Antonio Brown first overall, because of how deep running back is early.  There is an argument for who the top running back will be, but there is only one Antonio Brown.  I also believe Alvin Kamara is equal to the other four and I think he has a strong chance of ending the year as the RB1.

Even though these guys are a tier below, I think all of them have a strong chance to ending at the top five at their position and I wouldn’t bat an eye at any of them finishing number one.  This is also why I love the back half of the draft this year.  Give me two of these guys and I think I’m a champion.  You can click on the player profiles to see why I like some.  With Barkley, (Since that won’t be up until next week) I have trouble putting any rookie in the first round.  Especially a rookie being coached by Mike Shula, who always seemed to have an RB committee while he was in Carolina.

The drop off from Tier Two to Tier Three is a very marginal drop off.  Dalvin Cook will probably surprise a lot of people, as there is no doubt he is talented enough to be in Tier Two.  His ACL makes me lower him because even though the recovery time for a torn ACL is about 9 months, it still takes a while for a guy to get back to form.  I have no doubt next year he will jump up my rankings, but there is too much risk involved with him.

This tier has a lot more questions for me.  I am very high on all of these players, but I don’t fully trust them for various reasons.  Well, except for TY Hilton.  I trust him.  It’s Andrew Luck I’m worried about.  However, as the preseason moves on and Luck proves his health, I suspect he will go up at least one tier.

Aaron Rodgers is in a tier all his own at quarterback, but for fantasy football purposes, he doesn’t make it to the fourth tier. The two really exciting value players here are Josh Gordon and Lamar Miller.  I suspect since Gordon just returned to the Cleveland Browns training camp, his ADP will shoot up as we get more comfortable in the fact that he isn’t going to do something stupid.  But for now, he is a bargain.  As for Lamar Miller, he has no real competition for touches in a high-powered offense at the moment, but he is dropping in drafts.

This tier is wide receiver heavy, as I tend to target running backs early.  We are also starting to see a greater focus on quarterback and tight end.  However, Mark Ingram and Julian are my favorite value plays in this tier.  Ingram and Edelman would be ranked much higher if they weren’t suspended.  If you can whether your first few weeks, you could be grabbing a top ten positional player for the rest of the season.

Some of you might think I’m ranking Jay Ajayi too low.  Honestly, I think I’m being generous in ranking him where he is.  Even though I have him in this tier, I don’t think he will produce as well as most of the players here.  The guys I really love in this tier are Drew Brees and Andrew Luck.  I think both are going much later in drafts than they should be and suspect both will end the year top five at their position.

Isaiah Crowell is an interesting player in this tier.  With Elijah McGuire injured, he has no real competition for touches in the New York Jets offense. The problem with him is he is still in the New York Jets offense.  At this point of the draft, I am not worried about rankings so much as guys I have targeted for breakout years.  Kenny Golladay and DJ More are both people I really love to outperform their draft position.