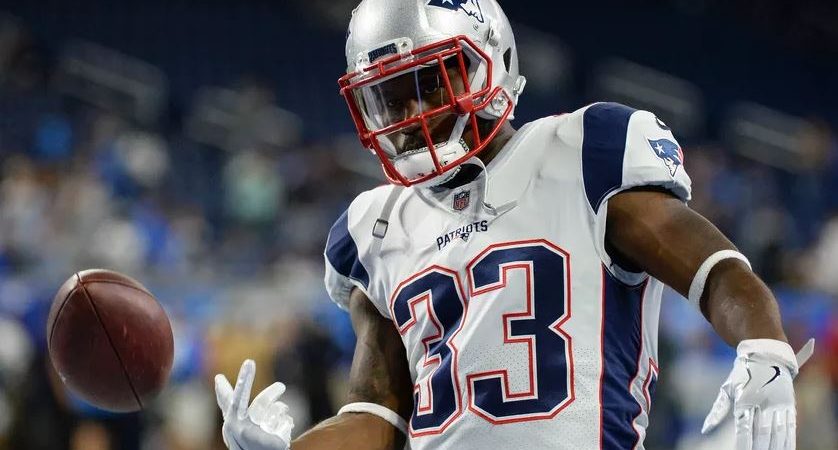 If you are wondering whether your running back is in a timeshare, then this fantasy football Dion Lewis player profile is for you. As we gear up to the start of the NFL season, Football Absurdity is going to bring you a comprehensive breakdown of every notable player that will be available in fantasy football drafts.  When you don’t see us talking about Christine Michael or Mike Davis, don’t get mad at us for neglecting your favorite sleeper.  Get mad at yourself for having bad taste in football players.  We are only focusing on the top-rated running backs in standard scoring and points per game leagues.

Overview:  My reason for liking Dion Lewis is very similar to Derrick Henry.  It makes sense since they are now joined at the hip in fantasy football.  I mentioned that Derrick Henry frightens me in his player profile.  Those concerns center around the 4 year / $19.8 million contract that Dion Lewis just received from the Titans.  Considering his current ADP, Dion Lewis has the makings of a great value play with some serious upside.  His current ADP suggests that he is a third-down back with some potential to start, but he definitely has the potential to be the starter.  The real concern with Lewis is what part of him will break. Because history shows that he will not finish the season healthy.

Strategy: I like Dion Lewis at his current ADP, but I’m not sure I love him.  There is a lot of uncertainty in the Tennessee backfield.  Truth be told, I’d much rather have Lamar Miller, Marvin Jones or Greg Olsen in that same spot.

Ceiling: Even if he takes the starting job from Henry and finishes the year, I’m not sure he can end up anything more than a low-end RB1.  And the only reason I am willing to go that high is because he did just that in 2015.

Floor:  What will actually happen is that Thanos will wish away half of the ACL’s of running backs and Dion Lewis’ ligaments will float away in a pile a dust.