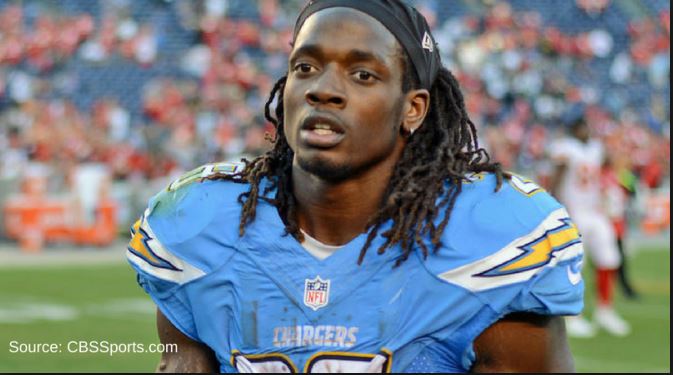 If you like your running backs overlooked, then you won’t want to miss this fantasy football Melvin Gordon player profile. As we gear up to the start of the NFL season, Football Absurdity is going to bring you a comprehensive breakdown of every notable player that will be available in fantasy football drafts. When you don’t see us talking about Christine Michael or Mike Davis, don’t get mad at us for neglecting your favorite sleeper.  Get mad at yourself for having bad taste in football players.  We are only focusing on the top-rated running backs in standard scoring and points per game leagues.

Overview: Melvin Gordon is why I hope I get to pick in the back-end of drafts this year.  The running back class is so deep at the upper end that a top-five running back from last year is falling as far as the early second round in some leagues.  For some reason, Melvin Gordon is being overlooked in fantasy circles, despite being an RB1 the last two years.  While I can’t disagree with his current ADP, I do think he has a reasonable opportunity to outperform it.

Strategy: Melvin Gordon is someone I will be taking in the late-first/early-second.  The Los Angeles Chargers like to lean on their running back, so he is going to see a lot of opportunities.  If you are drafting at the swing spot of the first round, Melvin Gordon is a great candidate to draft if he is there.

Ceiling: I think Melvin Gordon’s ceiling is top-five running back in fantasy.  I’m not sure he has it in him to catapult himself to that top running back tier.

Floor:  What will actually happen is all the carries he has gotten over the last two years will hit him hard in 2018.  While he will get the volume, his efficiency will plummet and he’ll barely crack RB2 status.