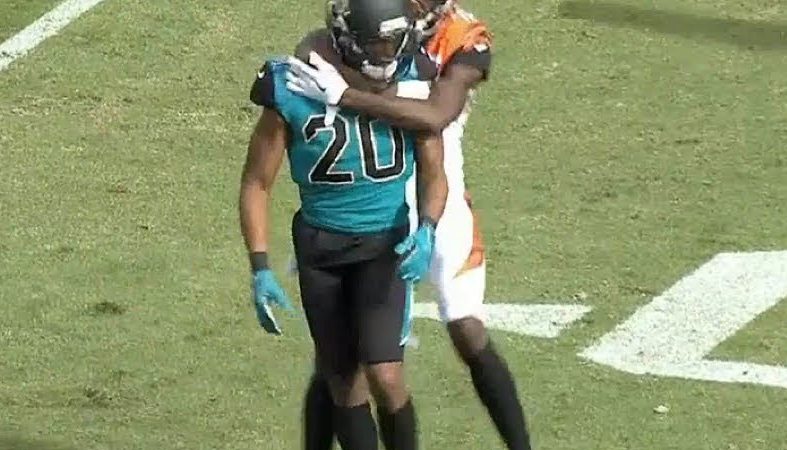 If you want your wide receivers overlooked, then this fantasy football AJ Green player profile is for you. As we gear up to the start of the NFL season, Football Absurdity is going to bring you a comprehensive breakdown of every notable player that will be available in fantasy football drafts.  When you don’t see us talking about Christine Michael or Mike Davis, don’t get mad at us for neglecting your favorite sleeper.  Get mad at yourself for having bad taste in football players.  We are only focusing on the top-rated running backs in standard scoring and points per game leagues.

Overview: It feels like everyone is forgetting about AJ Green and I don’t know why.  Over the last three years, he has been a WR1 in all formats.  The only other players who have been top twelve players in a points per game basis is Odell Beckham Jr, Julio Jones, and Antonio Brown.  I’d like to give an honorary mention to Michael Thomas and Brandon Cooks, for just barely missing the cut. As absurd as it may seem (and we are all about absurdity here), even as the eighth-ranked receiver I think AJ Green is being undervalued.

Strategy: Honestly, AJ Green has been falling to the back of the second round in a lot of drafts.  If I am able to pair up my Le’Veon Bell or Todd Gurley with AJ Green in the swing, I am feeling very good about steamrolling my league.   He is a great value in the second round.

Ceiling:  AJ Green is as safe a WR1 bet as there is, so long as he stays healthy.

Floor: What will actually happen is that he will stay healthy, but there is no cure for the Red Rocket.  Andy Dalton will finally fall below the Dalton line and there will be suffering in the realm of Cincinnati.  Your fantasy team will bear the brunt of that as it falls out of playoff contention.