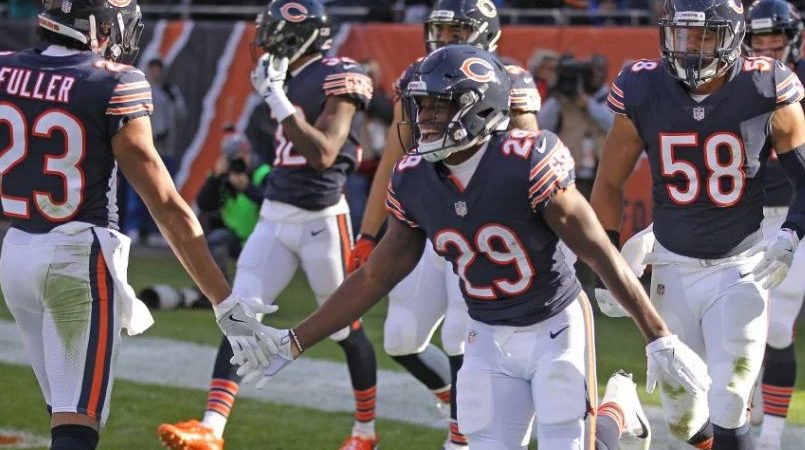 Overview: Tarik Cohen is the new hotness. A lot of people love him as a sleeper this year.  At his current ADP, Tarik Cohen is a trap.  He is not going to take away carries from Jordan Howard, no matter how much you might want him to.  He had a lot of touches last year, but a lot of that can be attributed to just how desperate the Bears were for playmakers.  They signed Taylor Gabriel and Trey Burton in the offseason, and both of those moves will likely cut into his work in the slot.  People are remembering a couple of strong games early in the season and forgetting that he was barely flex-worthy in most games last year.

Ceiling: If Jordan Howard gets hurt, Tarik Cohen could see an increased workload and end the year as an RB2.

Floor:  What will actually happen is the same thing that happened last year.  He will have a couple of performances that get you really excited about his game early in the season.  Then you will keep putting him in your lineup long after you should have given up on him and end up tanking your fantasy football season.  You can’t help it.  You are a glass half-full guy.  Unfortunately, this means your win column will be a glass fully empty.