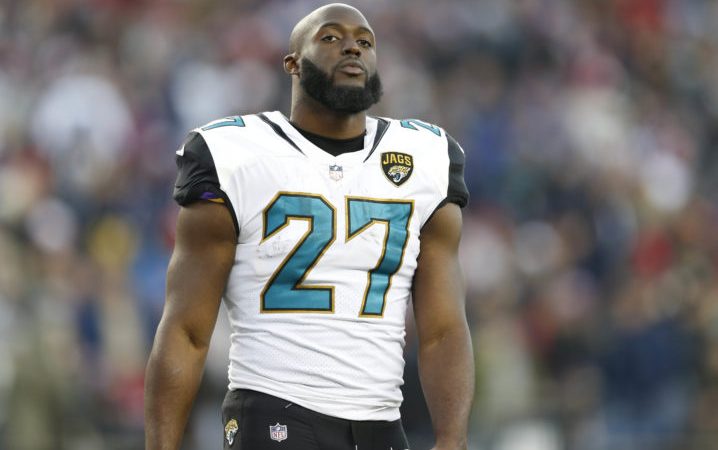 Overview: Leonard Fournette is a man amongst boys on the football field.  The problem is he is a man with a bad ankle.  Over the last two years, Fournette has seemed to have recurring injuries in the lower half of his body.  You know, the part that makes him so valuable.  It is probably the only reason we are not talking about him in the same breath as Todd Gurley, Le’Veon Bell, David Johnson, and Ezekiel Elliott.  Because when Fournette is healthy, he is just as good as any of them.  In standard leagues, Fournette was top-five in points per game, despite missing three games.

Strategy: Leonard Fournette is one of the reasons I am hoping that I have a late-round pick in fantasy drafts this year.  His current overall ADP is barely in the top ten.  It is a testament to just how deep the NFL is at running back.  Nobody would bat an eyebrow if the 8th rated running back ended the year as the number one running back in fantasy football.  If Fournette didn’t have health concerns, I would have him rated with the top four backs, but he does.  Which is why I have him behind Alvin Kamara and Kareem Hunt.  If I do end up with Fournette, I am looking at a much stronger second round pick than someone picking much earlier.  You are talking about the difference between your second pick being Julio Jones or your second pick being Jerick McKinnon.

Ceiling: I already said it and I’ll say it again.  I wouldn’t be surprised if Leonard Fournette ended up the number one overall running back in fantasy football.

Floor:  What will actually happen is my injury concerns will be justified. Not only will they be justified, but they will be worse than we originally thought.  All that Louisiana cooking made it so that he actually has gout.  Unfortunately, it was discovered too late and they have to amputate the foot.  Despite his new peg leg, he still manages to be an RB2, because all the other running backs have much worse diseases.

For more fantasy football player profiles, check out these: