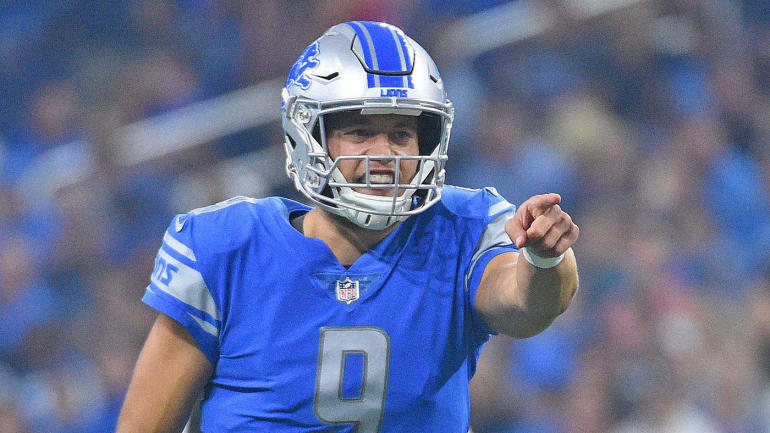 If the reliability of your starting quarterback matters to you, then this fantasy football Matthew Stafford player profile will keep you safe and warm at night. As we gear up to the start of the NFL season, Football Absurdity is going to bring you a comprehensive breakdown of every notable player that will be available in fantasy football drafts.  When you don’t see us talking about Christine Michael or Mike Davis, don’t get mad at us for neglecting your favorite sleeper.  Get mad at yourself for having bad taste in football players.

Fantasy Football Matthew Stafford Overview: Matthew Stafford is a pretty easy quarterback to evaluate.  He will end the year as a low-end QB1, just like he has every year since Jim Bob Cooter has been his offensive coordinator.  Just as it always has been, so will it always be.  If you enjoy driving your Toyota Corolla, doing laundry in your Maytag washing machine and consistently putting up low-end QB1 numbers with your Matt Stafford, then this will be one of the easiest fantasy football decisions you will ever make.

Fantasy Football Matthew Stafford Strategy: Stafford is not a guy I will normally target unless he slips in a draft.  Even though his current ADP is 10th amongst quarterbacks, I think there is a serious chance he could slip while all the younger and shinier quarterbacks move up people’s board.  We know what we are getting in Stafford, and there is something to be said for reliability.

Ceiling: He will end the year as a low-end QB1.