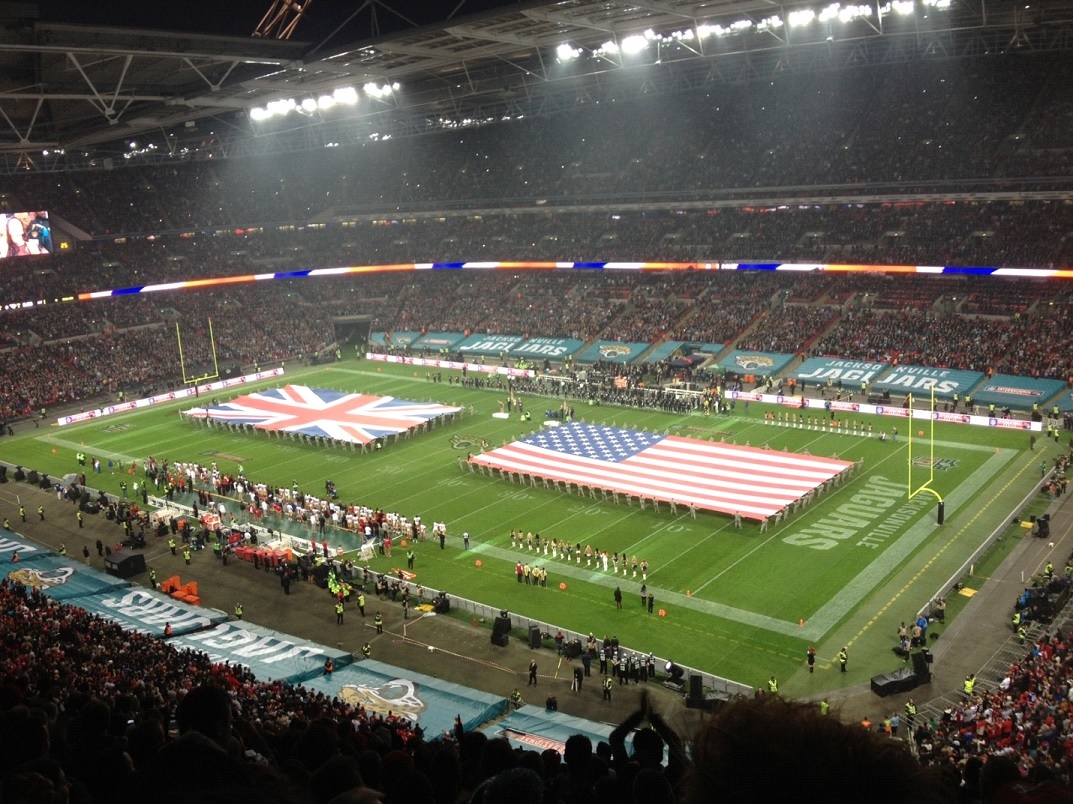 Week 4 fantasy football questions? Let me be completely direct with my response: I recently bought a house and started a business. The business is this site you are reading now, and the house is the one you are living in now, provided that you are my kids and also that you have suddenly learned to read.

As such, I’ve been busy. Like “wake up at 4 am and do stuff until 10 pm seven days a week busy.” Now, some people might look at that schedule and think that it would make writing difficult. We shall call these people “rational people.” But others may realize that the more stressed out one is, the easier it is to come up with jokes and find fantasy football stuff to get angry about. We shall call this completely separate set of people, “writers.”

Relevance? Sure, I’ll include some: Today, for the first time in months, I find myself with the rare afternoon off. Not my usual definition of “afternoon off,” which is, “I only have to do one thing at a time this afternoon, what a vacation!” Real, genuine, I-have-nothing-to-do-as-long-as-I-pretend-that-smell-coming-from-my-kitchen-doesn’t-exist time off.

So I sat down to do what stool sample lab techs call, “dropping a banger.” I thought for sure that having three hours to actually hear my inner monologue would be conducive towards writing a popular article.

But, it turns out, with no stress my mind just shuts down the critical thinking centers for like maintenance or whatever, and not even beer can wake them up.

Fortunately, we consummate writers have a sure-fire trick for generating content, and that’s to answer reader questions in a “mailbag” column. Unfortunately, this site is new and, as such, the only readers are angry obsessives who searched for “fantasy football” and finally reached page 17 of Google Search. Not particularly inquisitive types. Just people who want week 4 fantasy football questions answered.

So, I’ve decided to visit the mailbag columns from other sites and use these to generate the queries to which I shall respond.

I can’t see any pitfalls that may come with this novel approach.

What was your legitimate reaction when you heard an anchor with the same name was getting hired?

Well, crap, I guess there are pitfalls with this novel approach.

As far as I know, there is only one other Evan Hoovler on the planet. It’s this guy, and the only interactions I’ve had with him are a series of “wow we have the same name” pm’s on Myspace, and a tongue-in-cheek “why do you already have “Evan Hoovler” taken on any social media platform I sign up for?” email from my nom-de-dopple. So, to answer Matt Barrie’s question, I am quite proud to know that the other Evan Hoovler got hired, somewhere. Not as interesting as I’d planned, let’s try again:

Our next question comes from the Fantasy Index mailbag, and is well thought-out.

Does going to London to play have an effect on where a player is ranked? Would you take that into account in a coin-flip situation?

This is even more relevant after the totally unexpected Jags’ caging of the Ravens, than it was last week… when the question was originally asked. And my answer for this entry in “week 4 fantasy football questions” is simple: I don’t rank players. Okay, maybe that’s glib so I should explain: I don’t make tough fantasy decisions, like starting the 23rd vs the 24th ranked RB. The way I do this is elegant: I only participate in auction leagues, which gives me more control over my team. In the auction, I devote almost all of my funds to drafting a starting lineup, then round it out with $2 players (not $1 players, of course, because then you are relegated to sift through trash players no one else wanted). So, except for later in the season or if there is a significant injury, my “start or sit” choices boil down to “should I start this RB1 for whom I paid $40 of my $200, or should I start the backup RB on the 49ers.” Fantasy football is only as hard as you choose to make it.

Stop filling out your roster with lottery tickets, those are really “temptations against starting your good dudes.” Just leave those roster slots open until a starter’s bye week comes up. You’ll spend way less time fretting, and you’ll only win slightly less than before.

Our next entry in the week 4 fantasy football questions list comes from Fake Teams, which I am assured is a real website.

Amari Cooper has really been struggling. What should I do?

I know it’s hard to swallow that a guy many people drafted in the second round is fool’s gold. Believe me, I know: I’m a Raiders fan and would love to see Cooper score 18 TDs and 1,200 yards… all in the same game and it’s against the Chiefs. But the guy put up 5 and 1 point games against the Jets and the Redskins. His next four games are against Denver, Baltimore, Los Angeles Chargers, and the Kansas City Chiefs. That’s not to say it’s impossible he could have 2-3 good games in there, but I’d much rather have that be someone else’s problem. Sell on this dead cat’s bounce.

The next one of our week 4 fantasy football questions comes from CBS sports, who has an excellent podcast in Fantasy Football Today.

Thoughts on Andrew Luck this year? Seems like he is becoming injury prone & having trouble getting back to his peak

Oh, I suppose it’s only fair to mention that this mailbag question was asked back in May. I guess NO OTHER FANTASY ANALYSTS are EVER blocked so they NEVER need to rely on mailbag articles to fill out an editorial schedule. Well… fair enough.

But this does raise a great issue, which sports doctors call, “Andrew Luck: What the Hell?”

Well you are fortunate enough to have come to an expert. I used the time-tested technique of “typing `Andrew Luck’ into Google” and found out that nobody knows anything. YOU’RE WELCOME!

I would drop Luck, let some other owner clog up a roster spot for the unknown amount of weeks he remains injured. Then, once that owner gets frustrated and drops him, pick him up again. I mean, that’s proper ownage through team management and also… Andrew Luck is done-zo.

Is there any value or has anyone drafted to use that flex as a spot for another upper tier TE?

(note, “that” refers to the standard RB/WR/TE flex spot.)

Oh, one of the few week 4 Fantasy football questions I can actually handle! A TE should serve the same flex role as a RB/WR 2.5 in terms of average score, but their floor is way lower. This is regardless of scoring system, and yes I’m serious. So, hopefully, you have some better WR or RB, but if you can’t scrounge up at least a WR3/RB3, you could slot a tight end in that flex. DON’T do it because it makes you feel clever or wacky.

From experience, that never works.