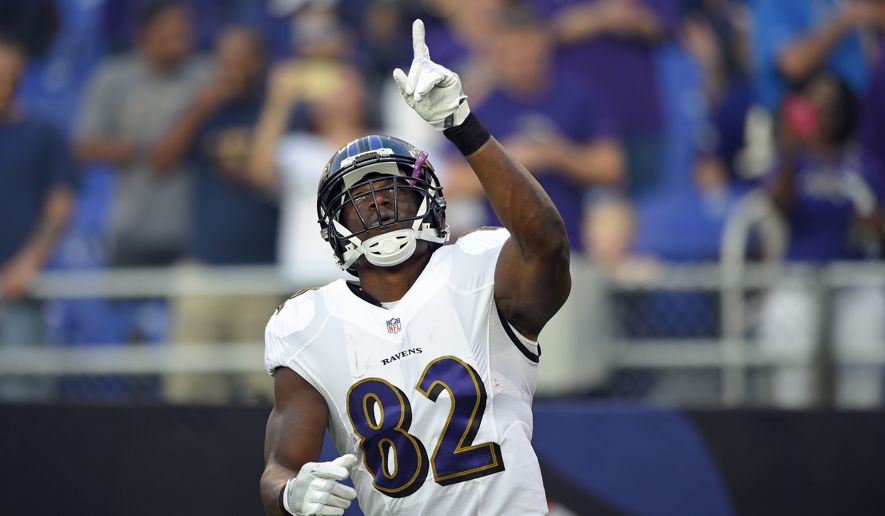 This week my co-worker, Jeff Krisko, suggested that starting Coby Fleener is the smart fantasy football play.  I’m not going to lie, I love a lot of his points.  Coby Fleener is undervalued, despite being a reasonable starting option.  I’m also leading the charge that the New England Patriots defense isn’t overrated, it’s just plain bad.  There is only so much Bill Belichick can do defensively when he trades away all of his defensive talent.

So if you want to target a tight end who is more likely to deliver, look no further than Ben Watson of the Baltimore Ravens.  Do you remember in week one how I told you to start Jesse James?  My reason was simple – he’s playing the Cleveland Browns.  Who are the Ravens playing this week?  My goodness, it is the Browns.  You might be noticing a pattern here.

This week, Ben Watson has the exact same match that netted Jesse James 6 catches for 41 yards and 2 touchdowns.  Last year the Cleveland Browns gave up the most points to tight ends and this year they are giving up the 2nd most points to tight ends.  If you take nothing else away from what I write, take away this most important of facts  —  start all the tight ends against the Cleveland Browns.  ALL OF THEM!  Like making a kid smoke an entire pack of cigarettes for smoking, you should start all tight ends against the Browns for being bad at stopping tight ends.  You are doing it for their own good.  It is the only way they will learn.

If you want to start Coby Fleener, I can’t really fault you.  I think he has a pretty solid match up.  In fact, he’d probably be my number two choice based on match ups this week.  But I cannot in good conscious start Coby Fleener when there is a tight end named Ben Watson playing against the Cleveland Browns.  So listen to your heart – start Ben Watson.