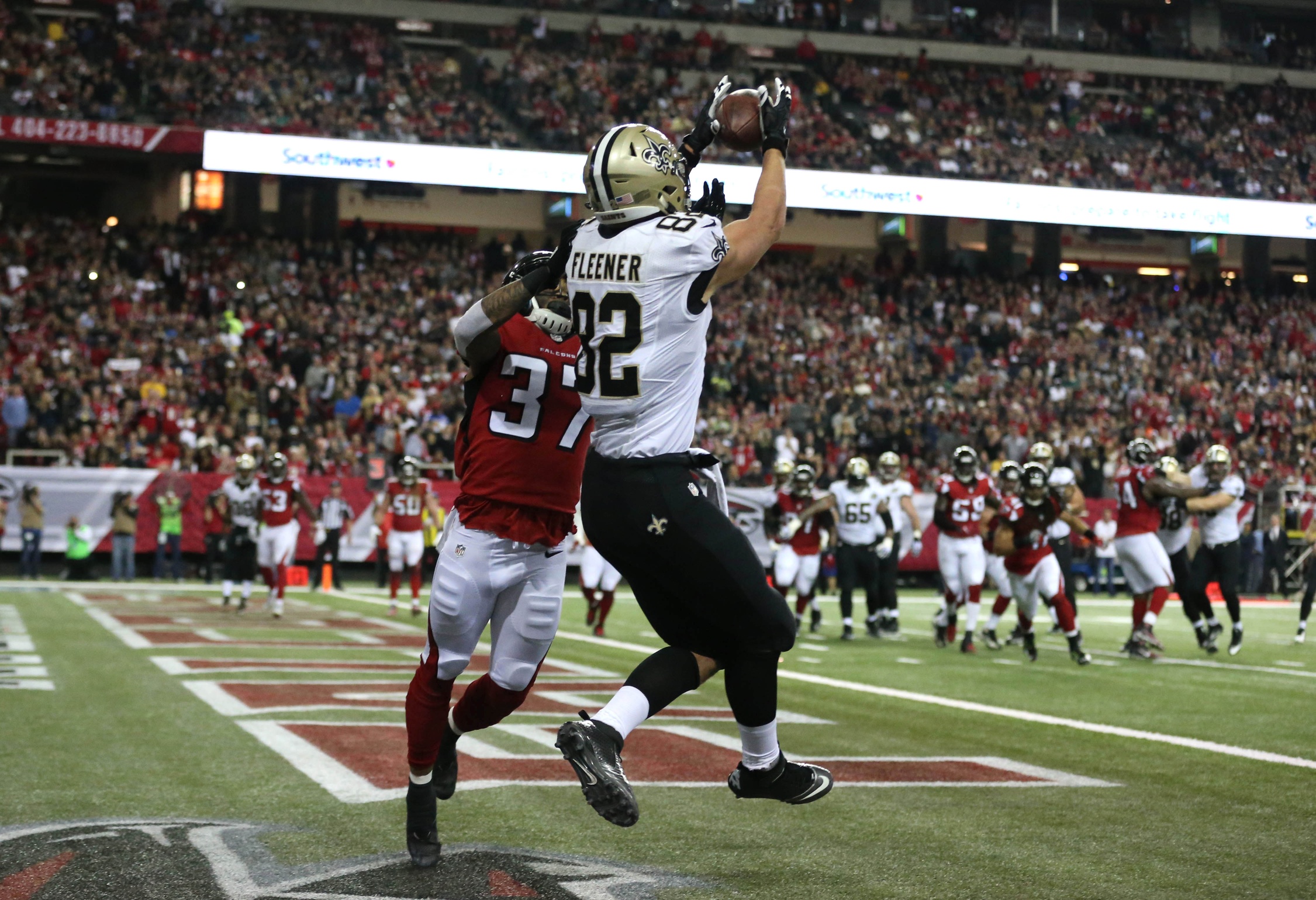 Close your eyes and rewind to the last off-season, with Coby Fleener signing with the Saints after spending four years in Indianapolis splitting tight end targets with Dwayne Allen. While Fleener was mostly a fantasy disappointment in 2016 (50 receptions, 631 yards, and three touchdowns), that was mostly due to a big anticipated step forward from his 2015 campaign (54 receptions, 491 yards, three touchdowns). While Fleener did take a big step forward from a yardage standpoint, the perception of Fleener as a bust was mostly due to draft stock and expectations. You wouldn’t believe it, but he ended 2016 as a top-twelve tight end in Yahoo! standard scoring leagues.

That is mostly due to a dearth of targets headed Fleener’s way in relation to the anticipated massive up-tick as he stepped into the Jimmy Graham role. Michael Thomas’ massive 2016 rookie campaign had the Saints reprising Marques Colston’s role, not Jimmy Graham’s. Toss in Brandin Cooks and Willie Snead and you have a recipe for Fleener being the fourth target, at best, on most pass plays. It’s no wonder he didn’t live up to expectations last year. Luckily for Fleener, at least this week, this isn’t last year. Cooks is gone, replaced with Ted “frying pan hands” Ginn, and Snead is on timeout until week four. That leaves a lot of targets on the table for Fleener. In week one that was the situation and he hauled in five-of-six targets for 54 yards and a score, and that was against a much stouter defense than the Patriots can boast.

On paper, the Patriots are a terrible matchup for tight ends given their 2016 performance and their week one shutting down of Travis Kelce. But Kelce was more overshadowed by Tyreek Hill and Kareem Hunt than specifically shut down by the Patriots. As for their 2016 prowess, where they were top-ten in limiting points to the TE spot? They played just one top-twelve tight end all year (Jimmy Graham). It’s easy to limit the position when you close out your season with Brandon Bostick, Tyler Higbee, Darren Waller (and Dennis Pitta), Jeff Heuerman, A.J. Derby, ASJ and Dion Sims.

The Patriots-Saints game has an over-under of approximately the capacity of the Mercedes-Benz Super Dome, and there will be far more offense played than defense. There will be plenty of targets and opportunities to go around against a couple of terrible defenses. Fleener is owned in just about three-fifths of leagues and will end the week as a TE1. If you’re short on a starter or are streaming the position, he’s as good an option as any.