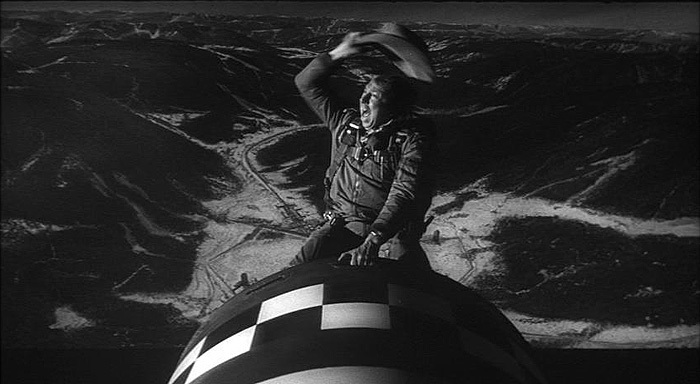 It is that time of year again. Fantasy football drafts are finished and everyone is feeling good about their teams. All of us walked out of our drafts believing that we drafted the perfect team. You might not know it yet, but you are dead wrong.  You were a drafter disaster. Half your team is going to be dead by week four. And the other half? Let’s just say the NFL doesn’t look too kindly on running backs who solicit transvestite prostitutes.

The truth is, there is no such thing as a perfect draft. You were just too dumb to realize it. Because no draft is perfect. There are too many variables that will screw up a draft, be it injuries, coaching, or you being terrible in every aspect of your life. So what do you do now that your entire team has died? Lucky for you, fantasy leagues aren’t won in the draft. Fantasy leagues are won on the waiver wire. What is the waiver wire? Follow along and I’ll tell you.

Half of your league will cling desperately to every player they drafted because they believe in their heart of hearts that they drafted a champion. The true fantasy expert knows that their heart is a dirty liar. Just because we liked someone in August doesn’t mean we have to like them in November.  Just ask any of my ex-girlfriends.

Holding a bad player just because you invested a high draft pick on him is giving in to the sunk cost fallacy. A sunk cost fallacy is when you spend three months talking about how Dez Bryant is going to bounce back in 2017 and you refuse to cut him while your team slowly sinks to the bottom of the standings.

Every year, there are players who end the season amongst the best players at their position and who were not drafted. Everyone has a chance of fixing all the mistakes they have made. If you are serious about winning your fantasy football league, you need to figure out which players are available that are better than what you already have.

What is the Waiver Wire?

Before the waiver wire became common, it used to be that if you wanted a fantasy football player and they were available, you just picked them up instantly. Sounds simple, but it meant that the people who were constantly watching the news for sudden injury reports always got the great free agent players as soon as news broke that, say, the perso ahead of them on the depth chart got injured. That was unfortunate for the rest of us who have, you know, jobs and lives and stuff. So they invented the waiver wire.

What is the waiver wire? Well, when a game starts, everyone in that game can no longer be picked up instantly. You have to put in a claim for anyone you want. That’s like standing in line in front of a store before it opens. On Tuesday or Wednesday, waivers “clear” which means the league automatically goes through the list of people “standing in line” for players and assigns players. Think of it like a draft for all the available players.

Monday or Tuesday, most fantasy football owners who know the answer to the question, “What Is the Waiver Wire?”will look at their leagues and decide if there are any available players they might want. They pick a guy to pick up and a guy to drop, and when waivers clear they get them if they had priority. Newer players shouldn’t worry about priority or the exact mechanics of the waiver wire, just put in claims for anyone available who had an amazing performance that Sunday, dropping whatever players you have that turned into pumpkins when the clock stuck `regular season.’

After waivers “clear” on Tuesday or Wednesday (depending on your league settings), all players that weren’t picked up become available for instant pickup, with one exception. Any players that are dropped are put on waivers for a few days. This is to stop the jobless from vulturing good guys that might get dropped.

While it might sound easy, it requires commitment. The winning fantasy football player spends as much time researching waiver wire trends as they spent researching for their draft. It is a lot of work, which is why a lot of people don’t do it. It is also the reason why you will find that the people who have the most waiver wire transactions tend to be near the top of their standings. Being an active participant in your league means you have a significantly better chance of making the playoffs.

The choice is yours: Do you want to keep rostering New England’s back up running backs and hold to the delusion that you can actually predict what Bill Belichick will do? Do you want to convince yourself that this is the year that Christine Michael becomes the star you always knew he could be?  Or are you ready to start playing the waiver wire game and winning?

Keep checking Football Absurdity each week for a detailed list of good players in each position who are probably on your waiver wire. Now you know “what is the waiver wire” and you know its importance to your team’s success, go out there and mine those diamonds!

7 Comments on “Fantasy Football 101: What Is the Waiver Wire?”