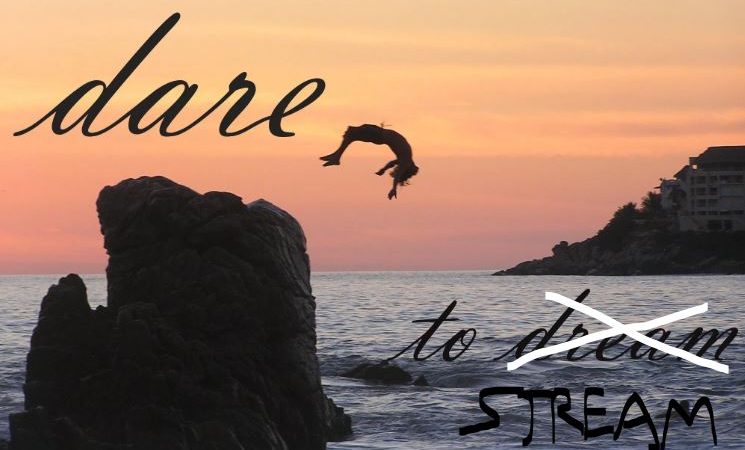 The Carolina Panthers are my top week 1 defense streaming option. They are facing a Dallas Cowboys offense that looks weak on both sides of the ball. The Cowboys offensive line is hurt and I’m not sure they will be able to stop Carolina’s front four from pressuring Dak Prescott. Good defense and injured offense make for a winning streaming combination.

Seattle is an interesting defense to consider when it comes to a week 1 defense streaming option. They are playing a Denver team that gave up the 2nd most points to fantasy defenses in 2017. That was due, in large part, to a quarterback carousel of Trevor Siemian and Brock Osweiler that had Bronco’s fans yearning for the sweet release of death. The question is, do you believe Keenum is on the Case to fixing the Broncos offensive woes. If you are like me and do not believe in Case Keenum, then Seattle’s defense might be the stream for you.

Tennessee is another interesting week 1 defense streaming option for week one. They are playing a Miami Dolphins team that gave up the 6th most fantasy points to team defenses last season. Moreover, their offense might be considerably worse than it was last year, having lost Jarvis Landry to the Cleveland Browns. The return of Tannehill is an improvement over Jay Cutler, but the rest of Miami’s offensive roster is depressing. The Miami Dolphins look like they could be one of the worst offensive teams in football in 2018 and that is exactly what I am looking for when I’m deciding on defensive streaming options.

Detroit is an interesting streaming option in week one. Last year, the New York Jets gave up the 8th most points to fantasy defenses. Moreover, they will be starting a rookie at quarterback. For a first-week streaming option, there is a lot of risk involved with this option. The Lions have a new coaching staff in place and they have not looked good this preseason. However, this is a high-risk/high-reward option. If you don’t have a lot of options on your waiver wire and you have a tough week one match-up, this is a gamble that could pay off big or make you go bust.