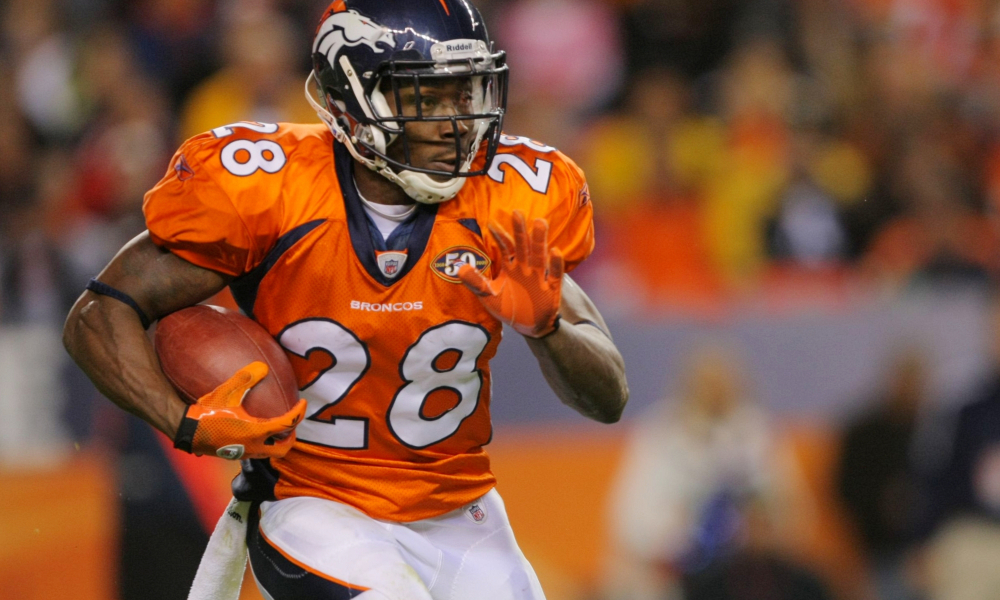 The waiver wire running back options for week four paint a very interesting picture for how the season has gone.  Darren Sproles ACL tear makes a cloudy situation in Philadelphia.  It looks like Chris Carson has run away with the starting job in Seattle, like we told you he would.  And if you look closely, you can see CJ Anderson slowly losing touches to Jamaal Charles, who is finally starting to look like Jamaal Charles. So let us examine what our best waiver wire running back options for week four are.

Jamaal Charles – Owned in 33% of leagues –Remember how I told you for the last two weeks that you should get Chris Thompson?  Guess who should’ve listened.  Remember last week when I told you Chris Carson was the guy to own in Seattle?  I hope you were paying attention then.  If you don’t listen to anything else I tell you, listen to this.  GET JAMAAL CHARLES.  He is averaging over 5 yards per carry and is slowly taking away carries from CJ Anderson.  I know you’ve been hurt before, but so was Charles.  He’s better now and he will make your team better.

Andre Ellington – Owned in 7% of leagues – This week gave football watchers a much clearer picture as to who will be filling the void David Johnson left when he got hurt.  Andre Ellington had 5 catches and 81 all-purpose yards.  More importantly, he was on the field for 49 snaps, compared to the 31 snaps Chris Johnson had.  If you are hurting at running back, Ellington is in a position to see the most opportunities.

Alvin Kamara – Owned in 40% of leagues

D’Onta Foreman– Owned in 17% of leagues

Corey Clement – Owned in 0% of leagues