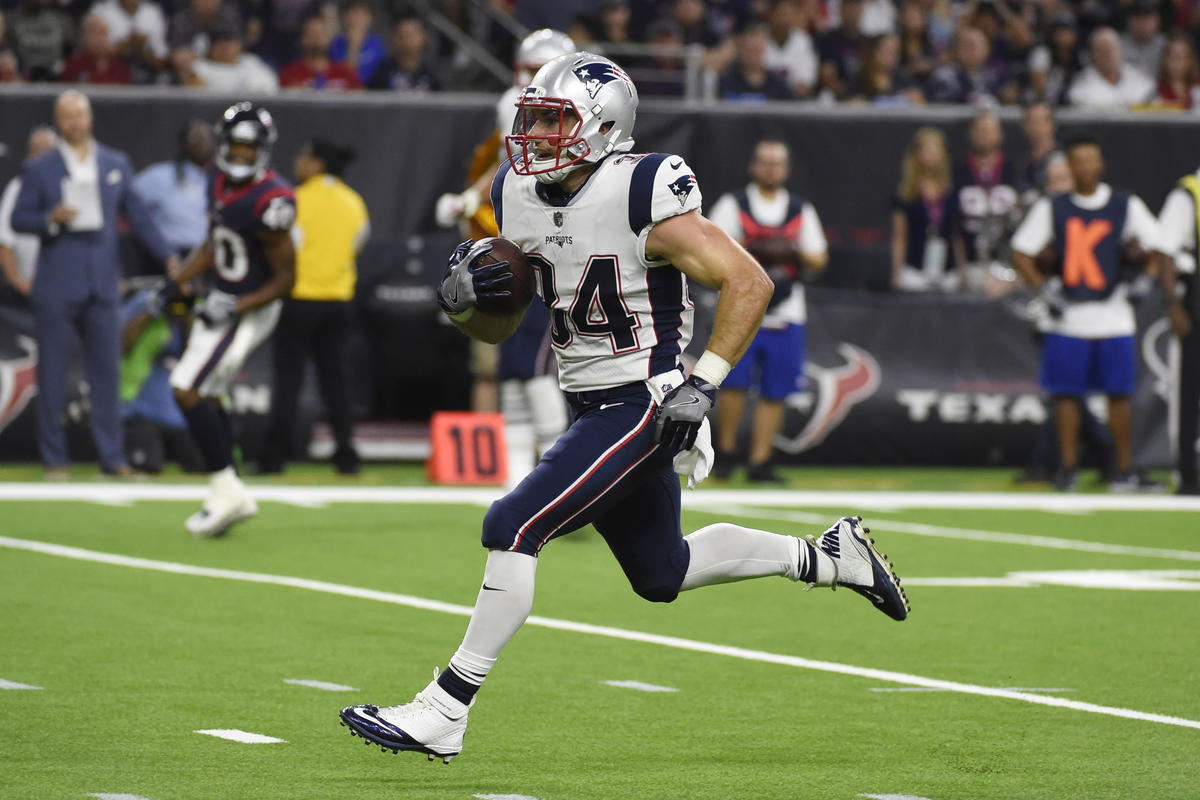 We are two weeks into the football season and you still don’t know which Bill Belichick running back you should be starting.  Maybe one day it will dawn on you that the answer to that question is always none of them, but until that fateful day comes, we need to figure out how to fix your mess at the running back position.  Fear not, because one man’s draft disaster is another man’s waiver wire opportunity.  So let’s take a look at the best candidates available on the waiver wire.

Chris Thompson – Owned in 30% of leagues – Remember last week when I said to monitor Thompson’s production?  Well, now is the time for action.  He was already splitting snaps with Rob Kelley in week one before Kelley got hurt.  And this week, with Kelley getting hurt, Chris Thompson rushed 3 times for 77 yards and 2 touchdowns.  He also had an additional 3 catches for 29 yards.  He is looking more and more like a guy with an RB2 floor and an absolute must own in PPR leagues.

Matt Forte – Owned in 44% of leagues – Matt Forte is definitely getting opportunities.  In week two, he saw 48% of the New York Jets offensive snaps, for 91 combined yards.  He is going to get a lot of chances to produce, but he might be well past the point where he can be a reliable contributor.  Keep an eye on Forte’s production over the next couple of weeks and see if it remains consistent.  If it does, he can possibly be a solid running back depth down the line.

Chris Carson – Owned in 40% of leagues – In week one, Chris Carson saw 53% of the snaps with Thomas Rawls hurt. In week two, with Rawls back in the lineup, Carson outsnapped Rawls 50 to 16, playing 61% of the snaps.  He rushed 20 times for 93 yards and had 1 reception for 7 yards.  The muddled committee in Seattle has definitely gotten some clarify. Thomas Rawls is too hurt. Eddie Lacy is too fat.  Nobody knows who C.J. Prosise is.  The snap count has spoken and Chris Carson is the back to own in Seattle.  If you can add one running back this week, Chris Carson is the back to add.

Darren Sproles – Owned in 44% of leagues

Alvin Kamara – Owned in 37% of leagues

Jalen Richard – Owned in 4% of leagues