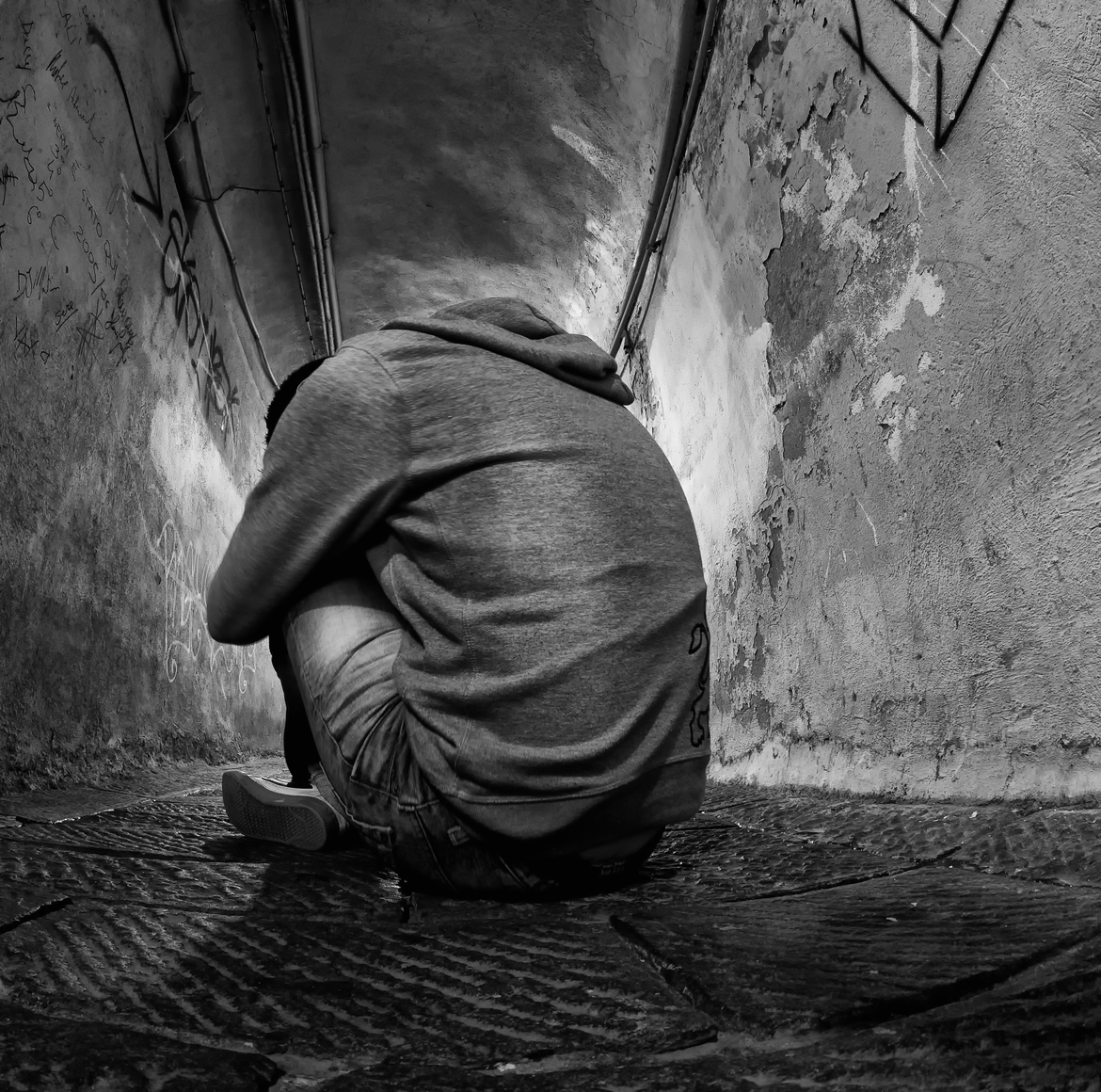 No week one is complete and the sweet taste of a draft well done has just turned to bitter ash in your mouth. Week one is where dreams of your perfect fantasy roster die.  The truth is, there is no such thing as a perfect draft.  You were just too dumb to realize it.  Because no draft is perfect.  There are too many variables that will screw up a draft, be it injuries, coaching or you being an awful talent evaluator.

The good news is that half of your league will cling desperately to every player they drafted, because they believe in their heart of hearts that they know how to evaluate players.  What we know is that our heart is a dirty, filthy liar.  Just because we liked someone in August, doesn’t mean we have to like them in November.  Just ask any of my ex-girlfriends.

Holding a bad player just because you invested a high draft pick on him is giving in to the sunk cost fallacy.  A sunk cost fallacy is when you spend three months talking about how Rex Burkhead is going to amazing and refuse to cut him while your team slowly sinks to the bottom of the standings.

Luckily for you, there is no reason to give into despair. Hope is not lost, because the real secret to winning your fantasy football league isn’t about how good a draft you have, but how good you are at playing the waiver wire game.

Every year, there are players who end the season amongst the best players at their position, who do not get drafted.  That means everyone has a chance of fixing all the mistakes they’ve made.  So if you are serious about winning your fantasy football league, you need to figure out which players are available that are better than what you already have.

While it might sound easy, that means you actually have to spend as much time as you did researching your draft as figuring out trends on a weekly basis.  It is a lot of work, which is why a lot of people don’t do it.  It is also the reason why you will find that the people who have the most waiver wire transactions have a significantly better chance of making the playoffs.

The choice is yours.  Do you want to keep rostering New England’s back up running backs and hold to the delusion that you can actually predict what Bill Belichick will do, or are you ready to start winning?

12 Comments on “Fantasy Football: Drafter Disaster Or How I Learned to Stop Worrying And Love The Waiver Wire”