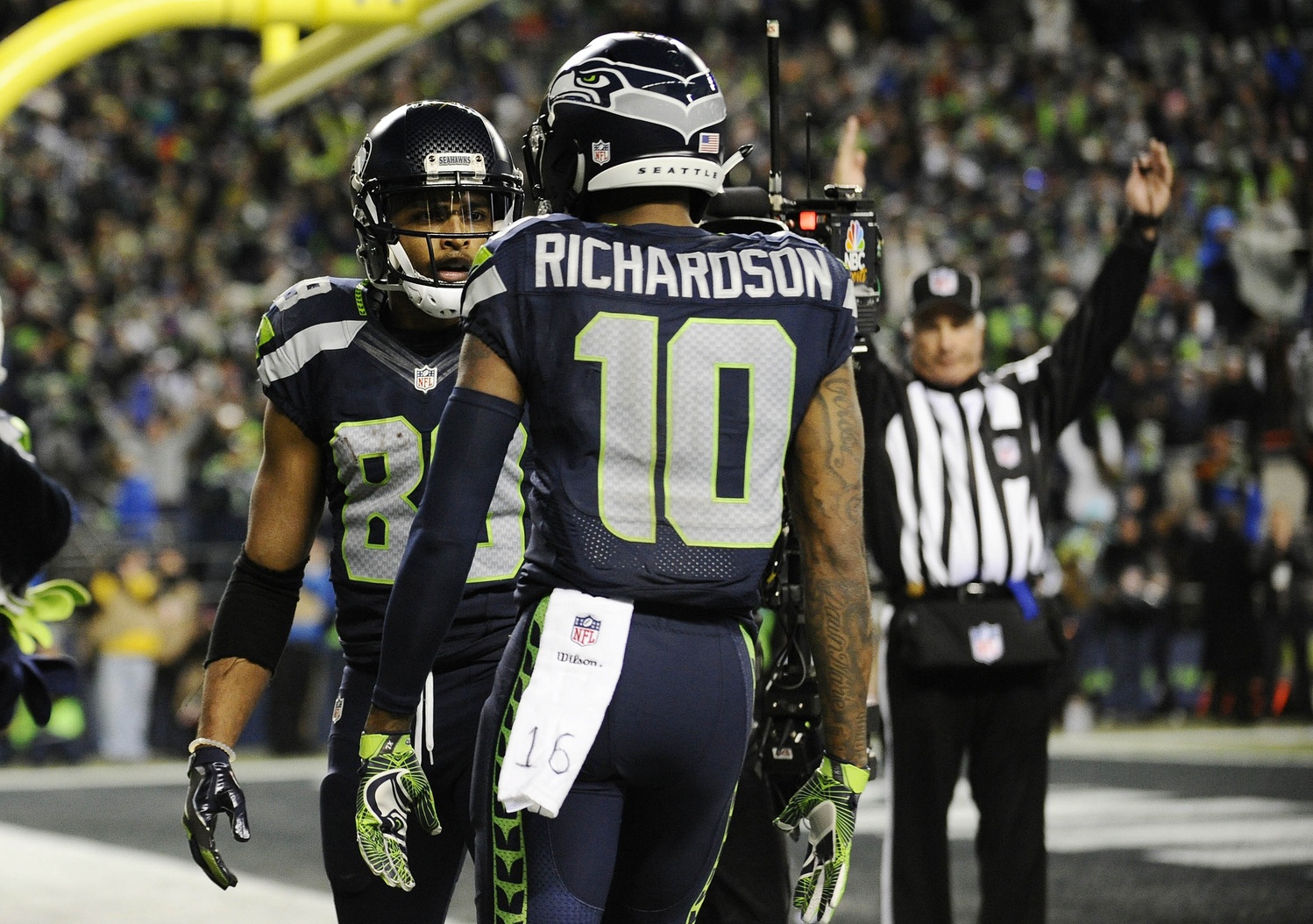 While most week ones are not candidates for scouring the fantasy football waiver wire for streaming candidates, most week ones don’t have a game canceled due to the biggest storm in the history of everything (might be an exaggeration) that lead to four top wide receivers suddenly being left on the sidelines. The week one All Stream Team kicks off with two wide outs available in 75% or more of Yahoo! leagues that are good streaming candidates, and one available in 90% or more of Yahoo! leagues.

Cooper Kupp vs. Indianapolis (24% owned)
While Kupp has ended up on the injury report late in the preseason with a groin injury, but he isn’t on the week one report for the Rams, which is a very good sign. A not-great sign is that he is listed behind Robert Woods on the depth chart. Woods is the very definition of a wide receiver JAG and Kupp will quickly take over for him. While he’s technically behind Sammy Watkins, Woods, and Tavon Austin, Kupp will likely get more targets than Austin this week. He’s a hail mary play for week one against an awful Indy defense, but he deserves to be owned in more than 24% of leagues. A starting role is just a Sammy Watkins injury away, as incredibly unlikely a Sammy Watkins injury might seem.

Paul Richardson @ Green Bay (13% owned)
There is a ton to like about Paul Richardson this week, and he’s the most likely to end up on the hot pickup list going into week two. First, the Jermaine Kearse trade and Tyler Lockett injuries mean Richardson has successfully ascended the depth chart to be the #2 wide receiver in Seattle behind Doug Baldwin. Second, the Packers-Seahawks games have the highest over-under of the week, which means there will be a ton of yards and touchdowns to go around on both sides, and a lot opportunities will go Richardson’s way. Third, he is in a great position to make use of that opportunity: Green Bay gave him literally the most fantasy points to wide receivers last season.

Jaron Brown @ Detroit (8% owned)
The “other J. Brown” got lost somewhere in the mess of Cardinals wide receivers. While Arians named him the #2 receiver early in the preseason and praised him as having 70-80 catch potential, and expressed nothing but frustration for John Brown’s inability to stay on the field, fantasy football minds flocked to John, not Jaron. In week one at least, Jaron is ahead of John on the depth chart. With an extremely plus matchup on the docket against the terrible Lions defense, Brown’s a great bet as a deep league PPR option as he should get plenty of great targets. You just have to worry about David Johnson taking every touch to the house, since he has more talent in him than the entire Lions defense combined.