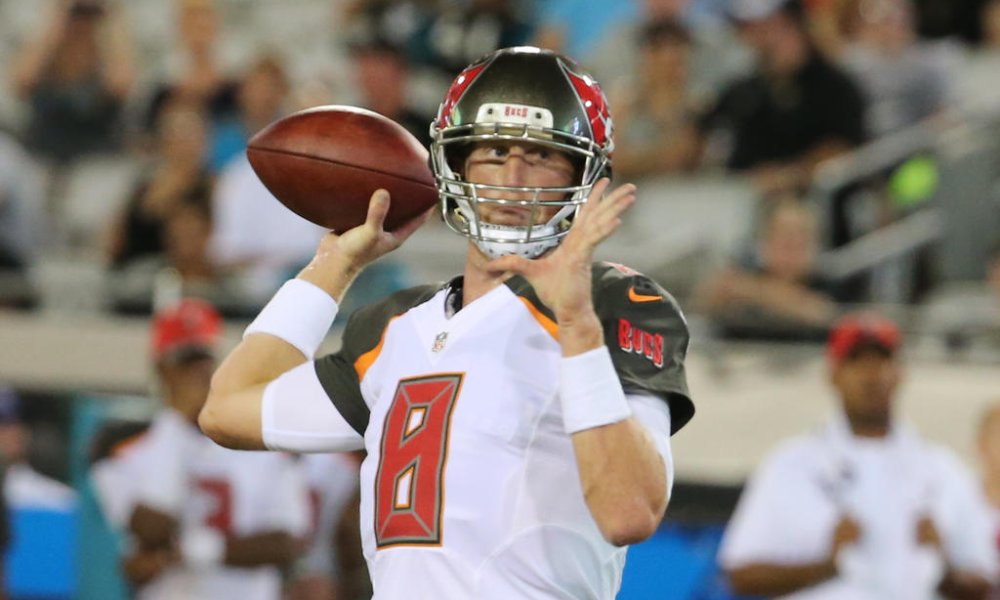 We are one week into the football season and you’ve already lost a quarter of the ACL’s on your roster.  What’s a man to do?  Fear not, because one man’s draft disaster is another man’s waiver wire opportunity.  So let’s take a look at the best candidates available on the waiver wire.

Sam Bradford – Owned in 25% of leagues — Sam Bradford went off against the Saints on Monday night, throwing for 346 yards and 3 touchdowns.  But don’t blow your waiver wire position just yet.  New Orleans defense makes every quarterback look like Aaron Rodgers and he is facing a much stouter Pittsburgh defense next week.  You definitely want to keep an eye on him, to see if he can keep up that level of production, but for now you should just wait and see.

DeShone Kizer – Owned in 10% of leagues – DeShone Kizer might have lost the battle in week one, but it is starting to look like Cleveland won the war at quarterback.  Kizer was inconsistent, but he also made some great plays to help keep Cleveland competitive against a strong looking Pittsburgh defense.  He’s going to have an even tougher time this week against the Baltimore Ravens.  Just like with Bradford, you will want to monitor his progress for the next couple of games to see how he develops, but don’t burn your waiver wire spot yet.

Jared Goff – Owned in 7% of leagues  The good news is Jared Goff finally looked like an NFL quarterback this past week.  The bad news is all quarterbacks look great when they play the Indianapolis Colts.  The even better news is that he gets to play Washington, San Francisco and Dallas the next three weeks, so he will definitely have opportunities to score.  If you find yourself staring at a rapidly declining Carson Palmer at quarterback this week, or an even more frustrating Eli Manning, Jared Goff might be the way to go.

Trevor Siemian — Owned in 16% of leagues