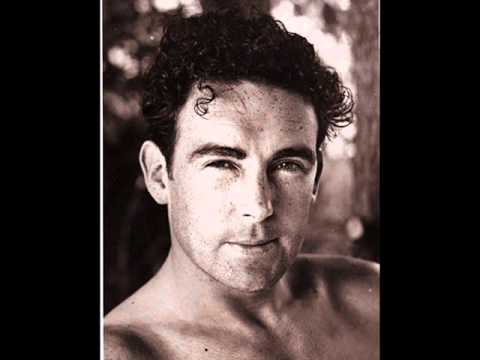 This week my co-worker, Jeff Krisko, starts off by telling you that he is one of the biggest Jared Cook detractors out there, before going on to recommend starting Jared Cook.  That is like your elementary school D.A.R.E. officer giving you meth because this party you are at is lame.  What I am saying is JUST SAY NO TO JARED COOK!  Jared Cook has never done anything for anyone.  This week, you need to start Jack Doyle.

While Jared Cook is being used better in Oakland, it has not actually translated to reliable production.  Eight weeks into the season, Cook only has one 100 yard game and has only scored one touchdown.  Fortunately for anyone who has been starting Cook, those didn’t happen in the same game.  He has only had 50+ receiving yards three times this season.  And while he is consistently being targeted 5+ times a game, that hasn’t really translated into any impactful production.

If you want to trust that this is the week Jared Cook will stop being bad at football, go ahead and start him.  Normally at this point, I would recommend starting whoever is playing the Cleveland Browns this week, but unfortunately, they are on their bye week.  I still believe the bye week will put up 150 yards and 2 touchdowns on the Browns defense, but ESPN’s fantasy football interface hasn’t quite figured out how to score that.  I will have to settle for recommending you start Jack Doyle.

On Tuesday, I broke my number one fantasy football rule and told you to burn your waiver priority on a tight end.  That tight end was named Jack Doyle.  If you listened to me, good for you.  This week,  he is playing a Houston Texans team that has been devastated by injuries.  This year, the Texans defense is giving up the 6th most fantasy points to tight ends in standard scoring leagues.  If you picked up Jack Doyle, this week it will pay off big for you.

But none of the matchup numbers really matter, because you should be starting Jack Doyle regardless of what defense he is playing.  No tight end has been more targeted in the receiving game in the past four weeks.  He has been top five in targets, receptions and yards for tight ends this season.  He has been one of the best fantasy football tight ends all season, and he has been especially good the past few weeks.

Despite all of this, Doyle is only being started in 68% of leagues, which he does not deserve.  Jack Doyle should not be started at the same rate as Jared Cook catches passes.    If after reading this, you still think starting Jared Cook is the way to go, then we shall part ways as friends and I will snicker behind your back.  But if you are finally ready to join me in your appreciation of early 20th boxing, you should start Jack Doyle.

If you are interested in more week nine tight end articles