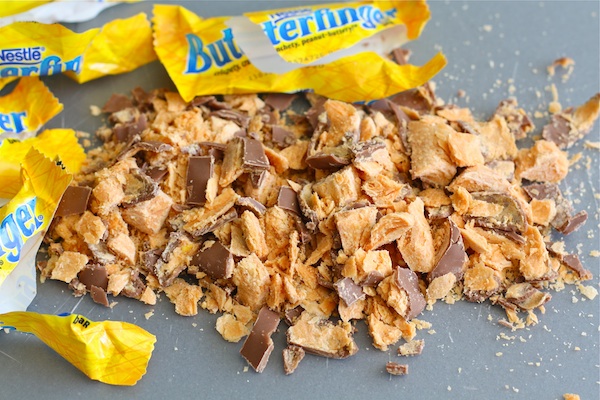 I’m one of the biggest Jared Cook detractors you’ll find out there. Sure, he’s hyper-athletic, but he’s asked to do more than his skill level will allow because of it. Concentration drops are a huge issue with Cook, as he looks to turn up field before he gets the ball in his mitts. Still, the Raiders have funneled enough targets his way to let his underlying talent shine through in a way that has led to some semi-consistent production, even in an ever-changing offense around him. The Raiders travel cross-country to take on the Miami Dolphins this week for Sunday Night Football. Should you start Jared Cook this week in fantasy football in the bright lights?

First, the Raiders are using Cook in a manner more suited to his skillset. He’s getting short routes where he’s asked to do work after the catch, instead of sending him out on contested routes where he must win at the point of attack and then do his thing. His catch percentage is way up, but he’s still extremely Jared Cook. His average depth of target is down just one yard, and his yards after the catch has already essentially caught up with last year’s figures. It’s not like he’s gotten better at anything that makes him not-Jared Cook (he already has three drops), it’s just that he’s getting a much bigger chunk of the pie. He’s almost the same player he was last year, he just already has 47 targets on the season. Those 5+ targets per game are what we’re looking at here with Cook.

Miami is falling apart at the seams, and it’s drastically changing their ability to defend tight ends. They’ve yielded touchdowns to the position in two straight games and three-of-four games. On the season, out of seven games, five tight ends have at least eighty yards or a touchdown against them. They’ve been sieves against the position, giving up the eleventh-most points per game. However, no tight end has reached double-digit points against them. This is likely because they haven’t really played an upper-echelon tight end yet this season. The closest they came was week two against Hunter Henry and Antonio Gates, who hadn’t yet sorted out their positioning on the depth charts.

Jared Cook isn’t always a great play, but if you have him on your roster, this is a good week to slot him in. Due to Byes, he has a top-ten matchup on the week and has at least five targets in all the games this year but one. He’s getting the opportunity to be the player we’d always hoped, and an opportunity was one of the things keeping him from breaking out before.

That and being Jared Cook.