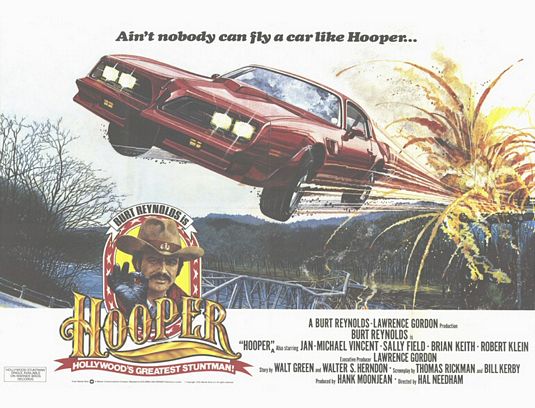 Austin Hooper started his 2017 season with a bang. He was literally uncovered on a play and rumbled for over 80 yards and a score. Granted, he delivered a vicious stiff arm to a defender that tried to tackle him en route to the end zone, but my point stands that it was a completely busted play. He became the hot fantasy football pickup after that game, but he’s had an inconsistent season. He posted double-digit fantasy points last week, but will he keep those good vibes rolling this week in their week nine divisional game against the Carolina Panthers?

Hooper’s target volume has led to him being an extremely inconsistent fantasy football play this year, as he had two targets in each of the first three games, following that up with sixteen targets in the next two games. It finally looked like he would become a huge part of the Falcons offense. Then he put up a big fart the following week with just one target for six yards in the Fog Bowl. Last week he put up his first touchdown since week one, chipping in 47 yards in the effort, his third-most since week one.

The Panthers are middle-of-the-pack against tight ends, allowing seven fantasy points per game to the position. Most of this came on the back of back-to-back 13+ fantasy point performances in weeks five and six. Both games were low-yardage, two touchdown games for the marginal tight ends in the game. Also relevant is that were literally the only touchdowns they’ve allowed this year to tight ends. Other than that, they’ve completely smothered the position. Only megastar Rob Gronkowski had more than sixty-five yards against them.

Hooper has been an incredibly inconsistent fantasy football contributor this season, and he’s inexplicably owned in nearly 60% of leagues. This is likely due to fantasy points chasing thanks to his touchdown last week. If you try to chase those points from last week, you’re likely to be upset. Keep him out of your lineups this week. Too many tight ends have better matchups.