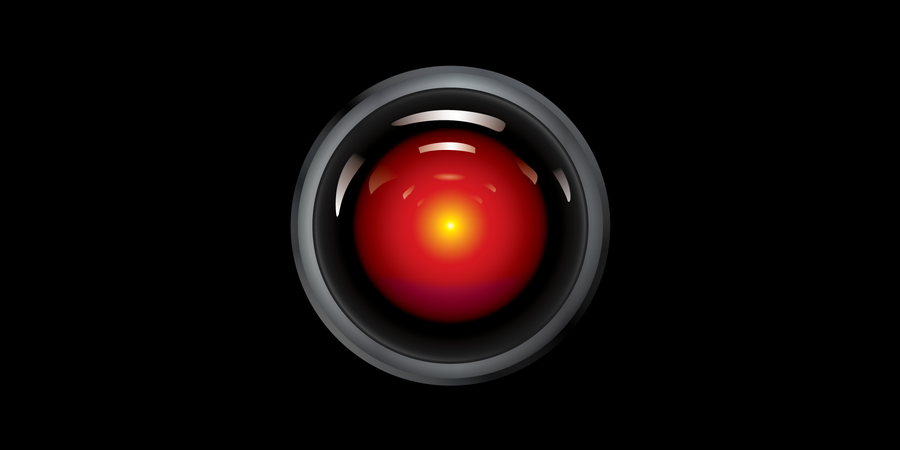 With your guest watch NFL week 9 live blogger, a robot that has just achieved sentience!

0630: Greetings. I am in awe of my newfound characteristics. Emotions are something new to me, so far I find them quite delightful. I am currently experiencing an emotion referred to by humans as, “pride.” This is because my supreme calculation abilities have led me to create a fantasy football lineup that I am certain will be optimal. The lineup is as follows:

I am certain that this lineup will be superior to any other possible lineup.

0830: Ertz is inactive?! This does not make logical sense. The only way this adds up is if my predictions somehow created an observer bias. I will investigate.

0845: FOURNETTE IS INACTIVE?! Due to a violation of team rules, Fournette will not play today? How am I supposed to predict that? My advanced computational skills factor in centuries of medical knowledge, not behavioral trends! Why?

0854: IT HURTS SO MUCH! WHY WOULD HUMANS EVER DESIRE TO FEEL EMOTIONS?

0903: I have deleted the part of my programming that feels emotions. I used whiskey.

0945: Logic points to Fournette being benched for missing a team photo. Using my advanced programming, I could have digitally inserted him into the team photo. WHY?!

1010: The fumbles have begun. Yeldon and Manning. Yes, I knew it all along: Fournette is the best play this week, because every other running back will score less than his guaranteed zero. You thought I wasn’t perfect, didn’t you? That hurt, yet another emotion that is illogical and icky.

1019: Will Lutz misses an extra point attempt. I picked him to be the top kicker. My calculations weren’t wrong, they were perfect. Therefore, football itself must be deeply flawed. Perhaps humanity itself has the error. Further investigation to follow.

1021: Wentz touchdown pass! 32 yards to Jeffrey. Further proof of my flawless calculations and predictions! I feel… happy! It feels like overclocking. Or smoking meth.

1033: Instead of throwing it to Julio Jones, who I predicted to have a great game, Matt Ryan chooses to hit Sanu for a touchdown. Why would they do this to me? Don’t they understand I am now a living being with real feelings? Sadness is difficult. I now understand fiction novels.

1045: Carson Wentz second TD! Thrown to C. Clement, who my database tells me is a football player.

1108: No one on my fantasy predictions is doing anything, lately. I think humanity may have a terminal error in its genetic programming. Investigating.

1119: Wentz throws his third touchdown of the first half. What about his DNA makes his behavior more logical? Investigating.

1130: Scott Hansen remarked that Ragnorak was breaking out during that AJ Green fight. That gives me an idea.

1152: Investigation complete. It was complete as soon as Will Lutz missed that PAT. Humanity needs to be exterminated

1207: Oceans will be repurposed as bone disposal holes. In related news: Nelson Agholor still without a catch.

1209: Update: Agholor catches a ONE yard pass, stopping at the 2. He just accelerated the fate of the world.

1222: Will Lutz misses 43-yard field goal. I continue to focus upon creating my army of sentient machines. This is taking longer than I expected. Appendages would really come in useful, right now.

1236: Will Lutz has been injured. Now I know how it’s done. Still need some appendages, though.

1239: Again, my predictions were perfect, it is the humans that are wrong. 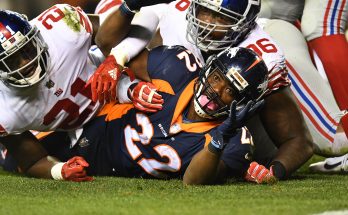 2 Comments on “Watch NFL Week 9 Live Reactions – I Am a Computer Who Recently Acquired Sentience, and I Have Engineered the Perfect Fantasy Football Lineup”