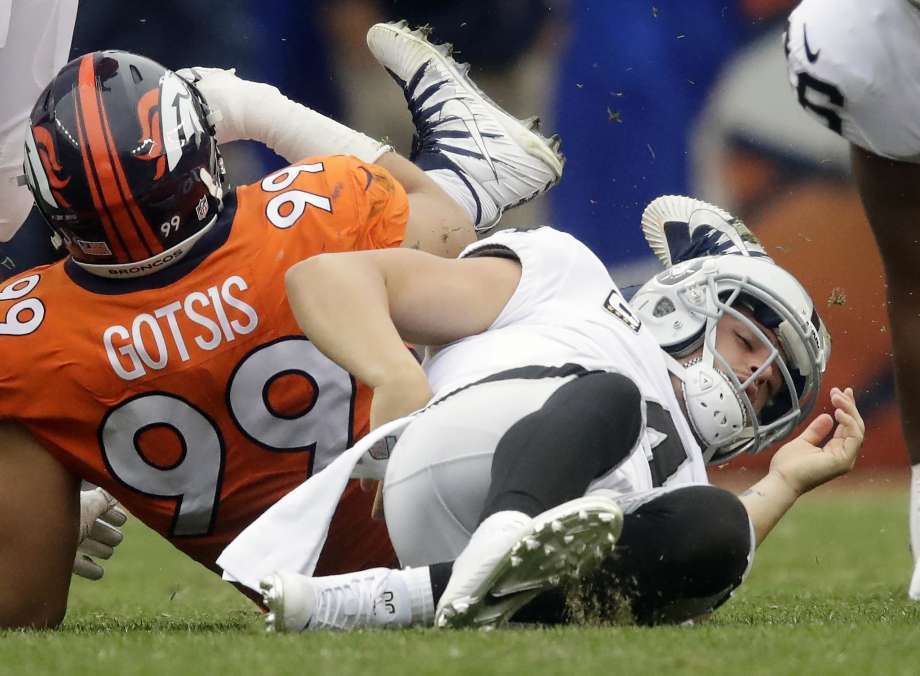 We are a quarter of the way through the 2017 NFL Season and nothing has gone as expected.  Just the way we like it.  The only thing predicable about the NFL is how unpredictable it is.  So let’s take a look at where it all went wrong for the teams with our AFC West review of the quarter point of the season.

At this point, the Kansas City Chiefs look like the best team in football.  Not only are they the only undefeated team, they are clicking in all phases of the game.  The Chiefs appear to be in prime position for an Alex Smith led first round playoff exit.

The Denver Broncos are 3-1, but I honestly couldn’t tell you how they got there.  Yeah, their defense is good, but it doesn’t feel as good as it should be.  Yeah, their running game is still one of the best in the NFL, but it still feels boring.  At this point, I’m just hoping the Broncos would lose to make them more interesting.

If the Denver Broncos are boring, then the Oakland Raiders are just bad.  Beast Mode’s production is the least mode of his career. (Sorry)  Oakland’s receivers have forgotten how to catch footballs.  And Denver’s defense are the Bane to David Carr’s Batman.  The good news is Batman eventually defeats Bane.  The bad news is that The Dark Knight Rises is terrible.  Just like the Oakland Raiders.