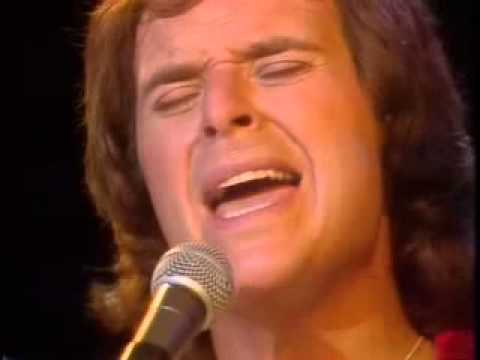 Surprisingly, the Buffalo Bills defense is not one of the top owned defenses, which shows just how little your average fantasy football player pays attention to defense.  But the Buffalo Bills are a team worth paying attention to, considering they are the number one scoring defense in football.  They have dominated rushing offenses through four weeks into the season.  And this week, they get to play a Cincinnati Bengals team that has given up the 4th most fantasy points to defenses this year.  This should be your number one streaming target, if available.

The New York Jets defense has been below average this season, but that is mainly because of one bad game where they got lit up by Oakland Raiders.  This week, they are playing a Cleveland Browns team that is giving up the 2nd most fantasy points to defenses this year.  As with tight ends, if you have a defense playing the Browns, you should probably start them.

If you have watched any Baltimore Ravens football this year, you know that they have no idea what they are doing on offense. Which brings us to the Oakland Raiders defense. While they have been a disappointment so far, from a match up point of view, this is just the type of game to get them right.  Baltimore has given up the 10th most fantasy points to defenses this year.  Moreover, they have to fly coast to coast, which usually causes teams to underperform.  Baltimore underperforming plus Baltimore being bad on offense equals Oakland DEF as a great defensive streaming option.

If you are truly desperate, you can always go with a battle of the bads.  San Francisco’s defense has been pretty mediocre this season, but one of the few things that have been worse is the Indianapolis Colts offense.  We already know that Luck won’t be playing and the Colts are giving up the most points to fantasy defenses by a hefty margin.  If you are a position where you are a significant underdog and are looking for a high risk payout, the San Francisco DEF is the degenerate gamblers dream match up.