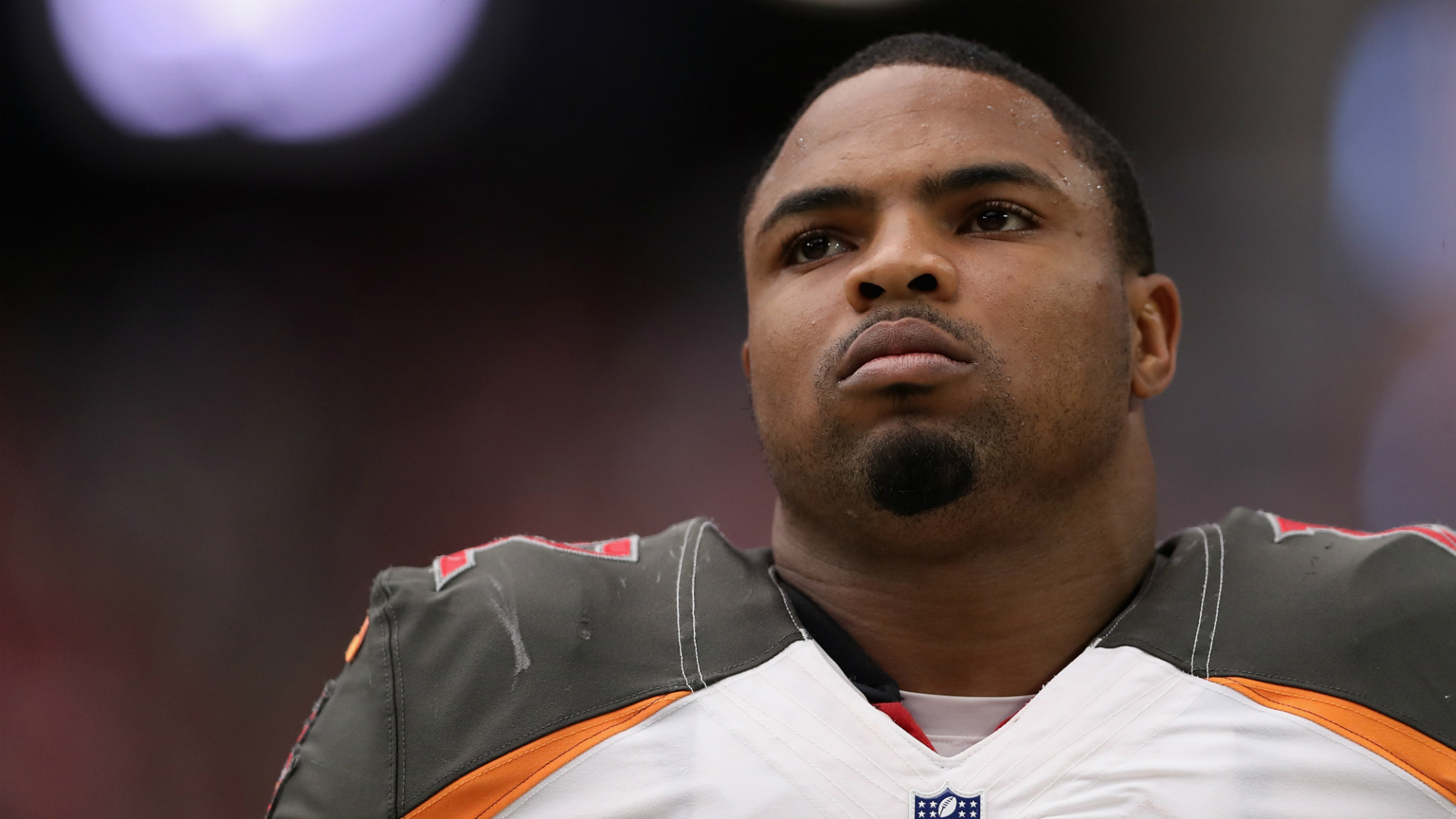 This week my co-worker, Jeff Krisko, suggested that starting Frank Gore is the smart fantasy football play.  Myself, I’m feeling a bit more aGOREaphobic this week.  (I’m so sorry for this.)  I just don’t know how much we can really expect from Frank Gore.  If you have to start anyone at running back this week, you should start Doug Martin.

Frank Gore is the 21st leading rusher in the NFL, meaning he’s not really leading the NFL in anything.  To date, Alex Collins, Chris Carson and Bilal Powell have more yards on the ground than him.  If someone had told you that at the beginning of the season, you would have assumed something was going horribly wrong in Indianapolis.  And you’d be right!

What is wrong is the idea that starting Frank Gore is anything other than a desperation play.  To date, he has been averaging 50 yards per game on the ground.  He’s pretty consistent with those numbers, which makes him very touchdown dependent.  If you want to count on the Indianapolis Colts scoring touchdowns, you are a braver man than I.  Or drunker.

So if you believe that your running backs age like the finest of wines, go ahead and trot out Frank Gore.  Just make sure you drink a couple of glasses before submitting your lineup.  But if you prefer your running backs fresh, now is the time to start Doug Martin.

Doug Martin is coming back from his four game suspension and he couldn’t ask for a better match up.  He is going to be very well rested when he faces off against the New England Patriots.  To date, the Patriots have given up the 2nd most fantasy points in standard leagues to the running back position.