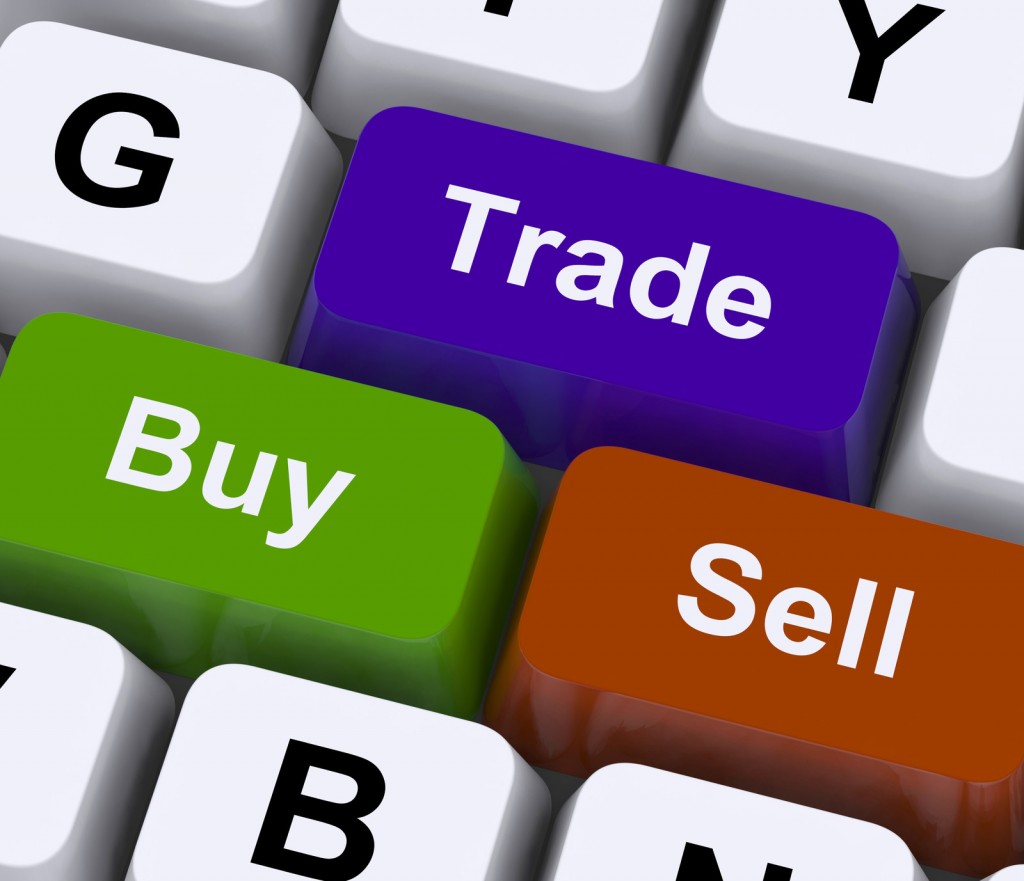 Kirk Cousins – Right now, Kirk Cousins owners are panicking just a bit.  He has not looked very good at all.  You want to know a secret?  He never really looks good in September.  In 2015, he threw for 715 yards, with 3 touchdowns and 4 interceptions.  In 2016, he threw for 989 yards, 3 touchdowns and 3 interceptions.  Kirk Cousins is historically a slow starter. He is also a strong finisher.  This year should prove to be no different, as his fantasy playoff schedule is against the Chargers, Cardinals and Broncos, who are giving up the 5th, 4th and 8th most points to fantasy quarterbacks this season.  There is no better buy low candidate than Kirk Cousins right now.

Doug Martin – For two weeks, Doug Martin has been sitting on teams benches doing nothing. Even though some teams knew this would happen when they drafted him, there is nothing like an 0-2 fantasy start to get people desperate.  Look for Doug Martin owners whose team is struggling right now and see if you can get him for cheap.

Odell Beckham Jr. – ODB’s ankle injury is certainly a concern for some, especially after his pathetic week two stat line of 4 catches for 34 yards and 0 touchdowns.  What is more concerning is why you don’t have a receiver who has finished in the top five in fantasy the last two years at his position on your team.  Feel out the Beckham owners in your league and see if they are worried about his performance going forward.  If they think the ankle injury is going to affect him all year, you might be able to get Odell Beckham Jr. for pennies on the dollar.

Le’Veon Bell – Two weeks into the fantasy football season, Le’Veon Bell has started slow.  The thing to bear in mind is that training camp holdouts always start the first few weeks of the season off slow.  The Bell owner might not know this though, so it doesn’t hurt to feel him out.  I’m putting Bell here, not because I think you can get him for cheap, but because I think this is the only time of the year his owner will consider trading him.  Once he has a good game, you won’t be able to pry Le’Veon Bell from his owners cold, dead hands.