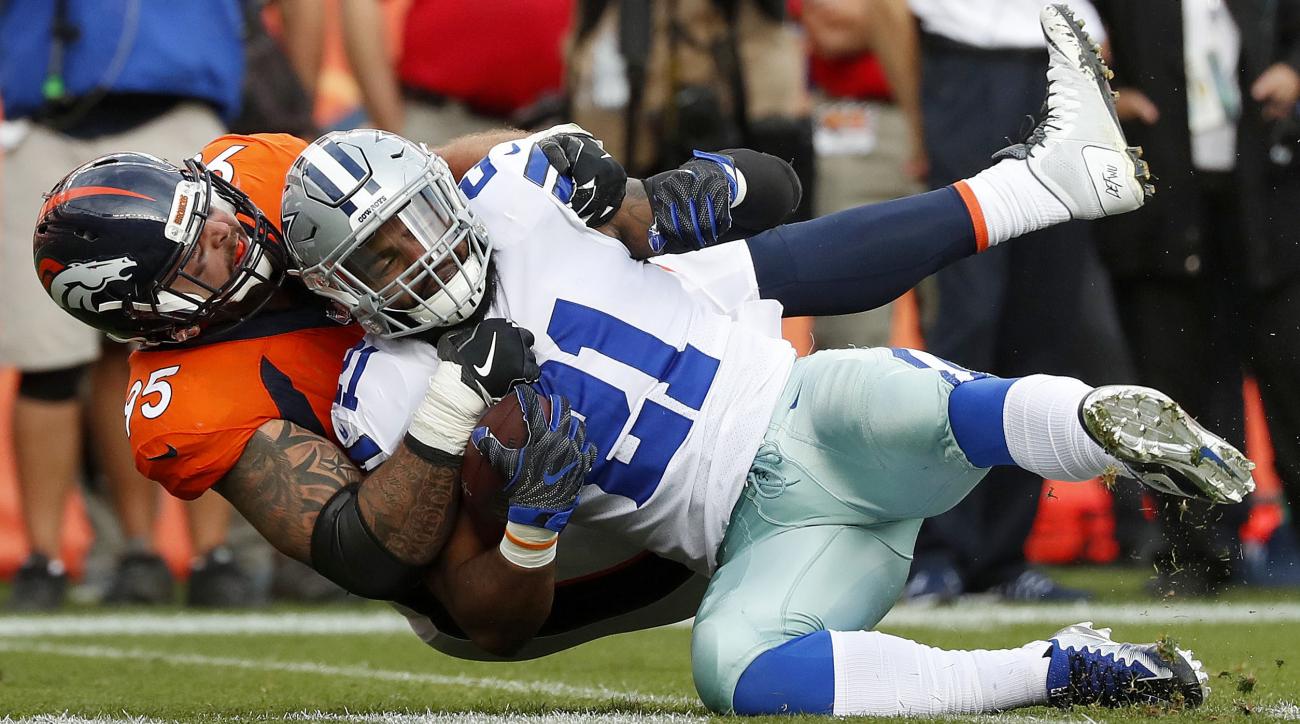 Week two has come and gone and with it any hope that the powerhouse team you drafted isn’t a steaming pile of poop.  So let us sit back and examine how you have made every wrong decision a man can make.

DeMarco Murray rushed 9 times for 25 yards, and had 1 catch for 3 yards.  Remember how excited you were when you got DeMarco Murray in the second round?  That was back when he still had hamstrings.  Derrick Henry has eaten them and it only makes him stronger.  If Murray doesn’t get healthy soon, he might find himself backing up the promising second year Alabama star.

Jordan Howard rushed 9 times for 7 yards.  In a week of crushing disappointment for Bears fans, this one was especially hard to deal with, since I thought Howard was being undervalued.  It turns out that in week two, Jordan Howard was worth about as much as the rest of the Bears team – roughly valued at swift, repeated kicks to the nuts.