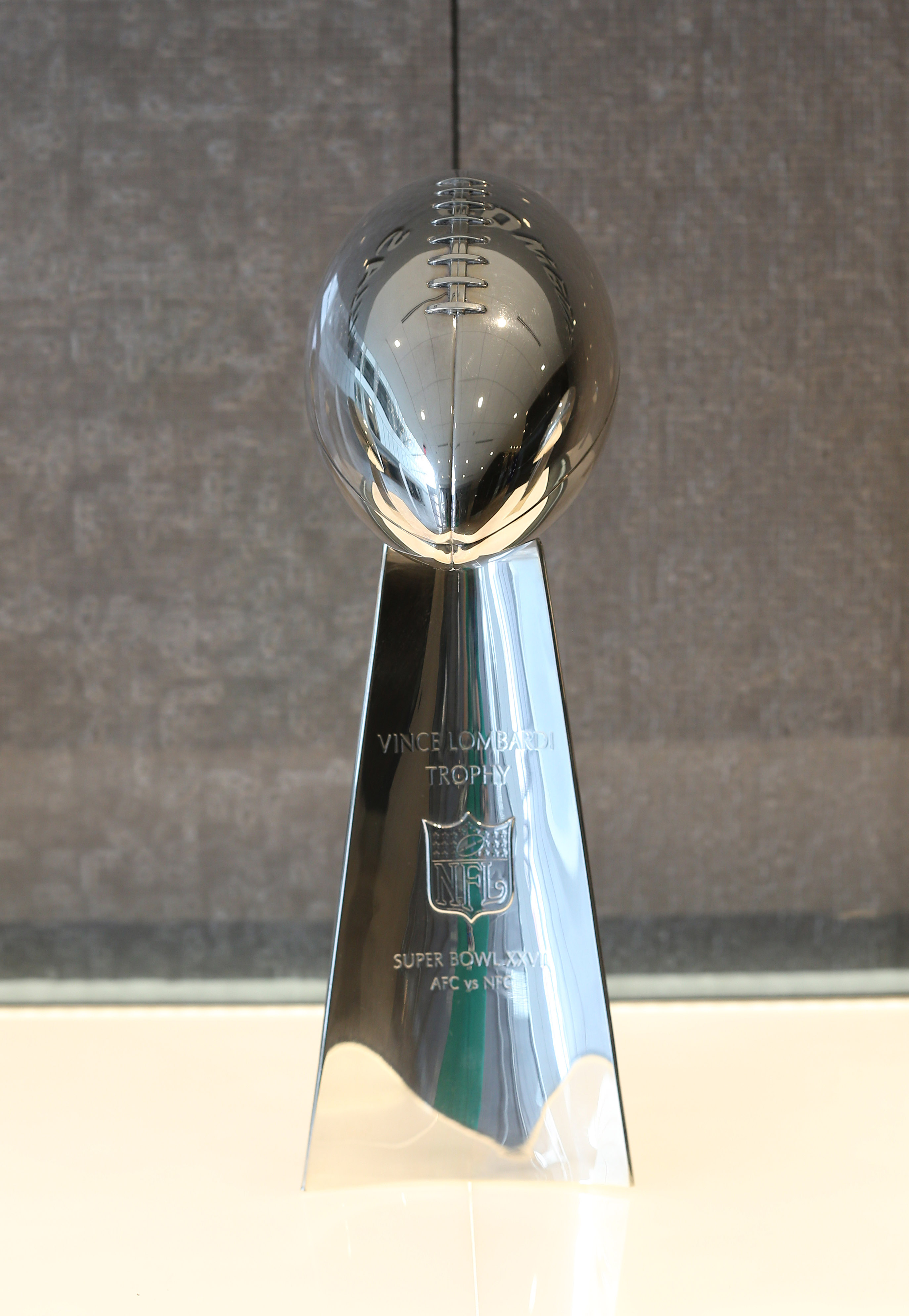 Last Thursday, our very own Evan Hoovler told you how you can dominate your fantasy football auction league.  Yet in the very first sentence, he told you about how one of his league mates went on a three day drug-induced bender to dominate the league.  Let’s be honest; winning your fantasy football leagues requires some skill, but there is a lot of luck involved.

Having a solid game plan in your auction draft is important, but what is even more important is having a solid plan in place designed to piss off all of your league mates at every turn.  Because in the end, that is why we all play fantasy football – to defeat them in the most obnoxious manner possible.

So here are my eight sure-fire, unimpeachable, absolutely lock down strategies to dominate your fantasy football draft that if it doesn’t work, probably means you did something wrong!

Was Evan right is saying that this is a very obnoxious thing to do?  Of course he was.  Should you still do it?  Absolutely.  The auction game is a battle of attrition.  You need to be able to wait out your opponents to wait for them to make a mistake.  And nothing makes waiting easier than your enemies animosity.

Also, while bidding $1 in a live auction won’t really impact your opponents team, if you are doing your draft online, bidding $1 early is a great way to punish players who decide to let their computers auto-draft.  I will never truly fear the rise of machines until ESPN can create an AI that doesn’t autodraft 3 defenses and 17 kickers to the guy who doesn’t show up to the draft.

By not nominating kickers, you are doing a disservice to the league.  Those no-shows made a commitment to be in your fantasy league, so they deserve to have as terrible a roster as you can for missing the draft just so they could witness the birth of their first son.  They must be punished for their misdeeds!

Why do you keep nominating kickers?

2. Nominate Whatever Players You Want, Market Be Damned

The thing about auction drafts is that there is a market that will set itself.  If you trust the market that is being established like you trusted the value of your house in 2008 would keep going up, don’t be surprised when your wife leaves you because you fantasy football roster is worthless and your house is in foreclosure.

The market is what you decide it is.  Right now, there are a lot of people trying to sell you a shiny, new Jordan Reed at a great bargain. When he’s sitting on your bench for six weeks because during his last surgery, his tendons were replaced with porcelain, aren’t you going to feel like you should’ve known better?

YOU need to decide what YOU think a player is worth and act accordingly.  If someone thinks he’s worth more, he’s going to pay more and there is very little you can do about it.

An Auction Draft isn’t just about finding players, but it is about finding and exploiting the weaknesses of your league mates.  You need to be spending every waking moment learning everything you can about the guys in your leagues.  Use at least two sick days at work the week before you draft, so you can rifle through your league mates trash to see if they have subscribed to ESPN The Magazine.  Learn to hack if they own a kindle.

4. Don’t Worry About What Other Players Are Going For

Sun-Tzu said “Those who are skilled in producing surprises will win.  Such tacticians are as versatile as the changes in heaven and earth.”  And then Sun-Tzu surprised historians by not actually existing, proving that his advice is unreliable.

Like I said before, don’t worry about what the market is.  It doesn’t matter what a player is going for.  It only matters what you think that player should go for.

5. Don’t Trust Anyone. Everyone Is Your Enemy.

You need to treat the weeks leading up to your draft like you are a British Secret Service agent stuck in East Berlin during the Cold War.  Nothing anyone tells you is real.  And if you actually give a football opinion to someone in your league that you believe, you deserve to lose.

Remember, these men are not your friends.  They are the enemy, no matter how many of them are godparents to your children.  Spread disinformation.  Lie.  Cut the brake lines of anyone who is attending the draft live, to ensure they don’t get there alive.**  Do whatever it takes to win that sweet $100 first prize finish.  If your league isn’t convinced that you are going to draft Brady Quinn, you are doing it wrong and the Soviets have won.

**Football Absurdity’s lawyers require us to tell you the above statement is just a joke.  Please do NOT cut the brake lines of any of your children’s godparents just to win at pretend football.***

***I’ve been informed that Football Absurdity doesn’t actually have lawyers and the above advice appears to have come from a homeless man who gives sound legal advice.

6. Make Sure You Get The Guy You Want

Plan a budget.  Try to allocate your resources wisely.  But if there is a guy you absolutely have to have and he exceeds your budget, get your guy.  Use your credit card to pay off the balance of your other credit card.  You know you have the winning lottery ticket in your problem and your 75% interest rate is a problem for next week.

Everyone can tell you what you supposed to do, but everyone is wrong most of the time.  I consider myself a pretty knowledgeable football fan, but I also thought that Cade McNown was going to be a superstar quarterback because he once puked on the 50 yard line of a football game.

You are probably going to lose, but you can lose on your own terms!

That looks like a man who knows how to win games!

7. Play To Your Strengths

The good news is everyone in your league is an idiot.  The bad news is you probably are too.  Remember how everyone believed you were going to roster Brady Quinn? They probably believed that because at one point in time, you rostered Brady Quinn.

So try to remember the times you were right and see if there is something you are better at evaluating.  If you are always wrong about quarterback’s, and since you own three Brady Quinn jersey’s we know you are, pick the safest quarterback pick you can.

But if you have an uncanny knack at finding those breakout wide receivers, trust those instincts.  Let the top flight guys go and target the guys you know are going to have a big year.

I’m not here to tell you how to win your league.  I try not to deal in hopeless cases.  Just make sure you don’t worry about what everyone else thinks you should do and get the team you want.  YOU know who YOU think the best players are going to be this season.  So just go get them!