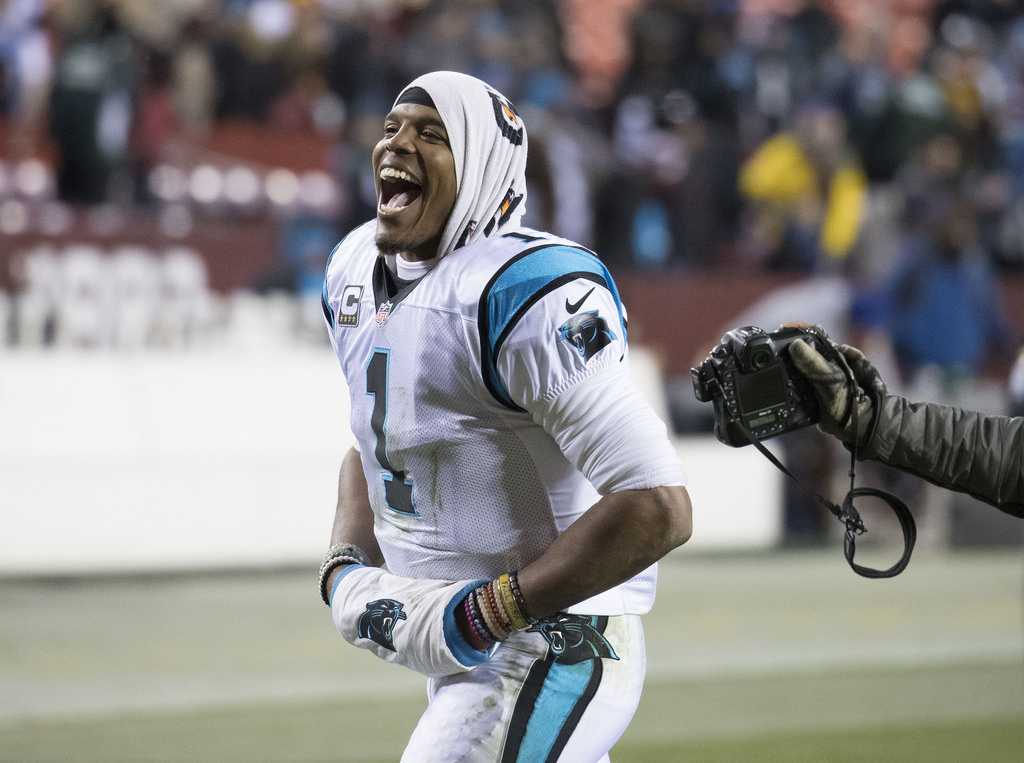 Since the turn of the millennium, there have only been 6 instances of rookie quarterbacks cracking the top 12 in fantasy (and half of those happened the same year). Here are the top performances, listed in order of finish:

Vince Young finished 12th among all QBs his rookie hear, scoring 255.3 points (6 points per passing TD). To illustrate how far the passing game has come since the last decade, note that this total would have put him 25th among QBs in 2016.

Young struggled in the 15 games he started, throwing 12 TDs and 13 INTs while leading Tennessee to an 8-8 record. It was his 553 rushing yards and 7 touchdown carries that put him into the QB1 conversation.

Russell Wilson was a viable fantasy starter for his 16 rookie games. His 26 passing TDs and 10 INTs made him 11th, with 332.8 fantasy point scored.

Dak Prescott surprised almost everyone with his stellar debut, last year. His stunning 23 Passing TDs with only 4 interceptions helped him net 339.6 fantasy points, good enough for a 9th place finish in fantasy.

The exemplary season to which all others are compared, Newton’s 4th place finish was due in large part to a whopping 14 rushing touchdowns and 4,051 passing yards. His 441.2 fantasy points are the 10th most by any quarterback, this century