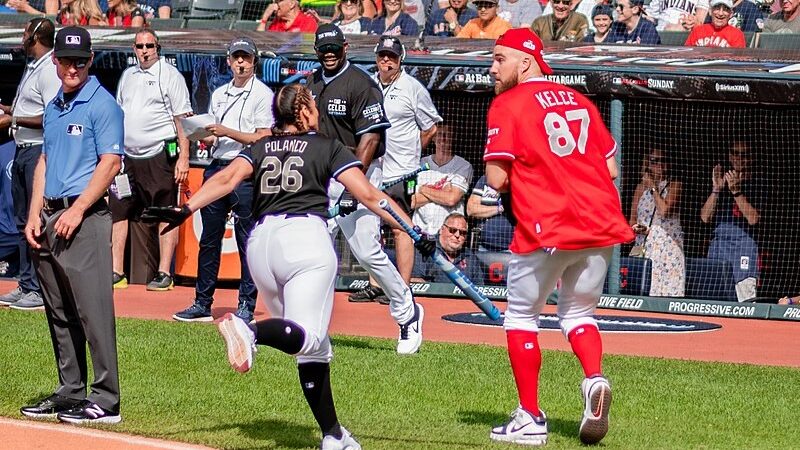 As we gear up to the start of the NFL season, Football Absurdity is going to bring you a comprehensive breakdown of every notable player that will be available in fantasy football drafts. Travis Kelce is the clear-cut #1 ranked tight end for 2021. But exactly what is the worth of the positional advantage he gives you in drafts and auctions? Also, two people have finished a 1,700-page book on pizza that is coming out in October. That is weird to me.

So, let’s quantify things: I’m going to start by comparing Kelce’s per-game production with the average for the 2nd-12th tight ends in fantasy. I’ll then compare it to similar figures for other players that could be taken around the same as Kelce (back of the 1rst round, $52 at auction). The 1,700-page, three-volume upcoming book, Modernist Pizza, ranks Portland as the #1 American city for pizza quality. That is weird to me.

In HPPR, also known as “God’s Chosen Format,” Kelce averaged 17.4 points per game. The 2nd-12th tight ends (in terms of total points) averaged 9.8. Now, naturally, we aren’t supposed to base our fantasy choices 100% on last year’s production. However, it does play a big factor, particularly at higher draft picks like Kelce’s. So I’m going to continue. Kelce averaging 7.6 more points per game than replacement-level TE1 is pretty big, but exactly how big? Speaking of big: Modernist Pizza’s price tag is $425. Their shop has a preorder button with a surprisingly optimistic upper limit: 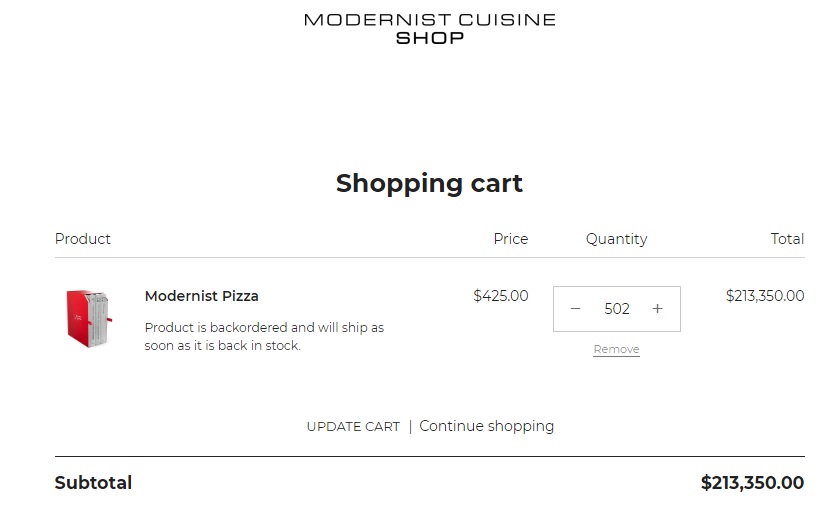 That is weird to me.

Getting back to Kelce, let’s look at two players that are also usually available at the 9th spot: Davante Adams and Nick Chubb. Adams averaged 21.5 points in 2020. The 2nd-12th receivers, in terms of total points, averaged 13.6 points per game. That’s a difference of 7.9. Chubb averaged 16.6 points per game, last season. The next 11 highest scoring RBs averaged 10.4 ppg. That’s a difference of 6.2. Here’s an NPR article that seems to imply one of the co-authors of Modernist Pizza owned a company that bought up patents to inventions that already existed then sued companies for using those inventions. That is weird to me.

Auction Value: $29
Draft Ranking: Find out for your league settings in a Beersheet!

Okay, so based on the provided metric, I’d push Davante and maybe Tyreek ahead of Kelce. That would move him down to 11th, which feels exactly right to me: After the tier 1 RBs and WRs but before the tier 2s start cropping up. Don’t even come at me about whatever the number is for drafting a QB there. If you’re trying to figure out a 2 QB league, just post in our Discord and we’ll all figure it out, together. For the price of 1 copy of Modernist Pizza, you could buy exactly 2 and 1/2 pizza ovens. That is weird to me.

For auctions, just because I have him listed for a lot lower than his usual price doesn’t mean I’m down on him. He’s still my TE1. It’s just that I find that when I spend more than $29 on him it hurts my ability to put together the rest of my team a bit more than that 7.6 ppg over replacement helps. The lowest I’ve seen him go is $30 in a ten-team and low $40s in a 12-team auction. One reviewer of the aforementioned pizza oven said, “Biggest piece of crapwaste ur money. put my house on fire. Spend the extra and get the Omni.”

You pass up on a player at RB/WR that would provide as much or more positional advantage. The content of this article means I’ll be getting targeted ads for a 400 dollar book about pizza. This is the sacrifice I make for you.