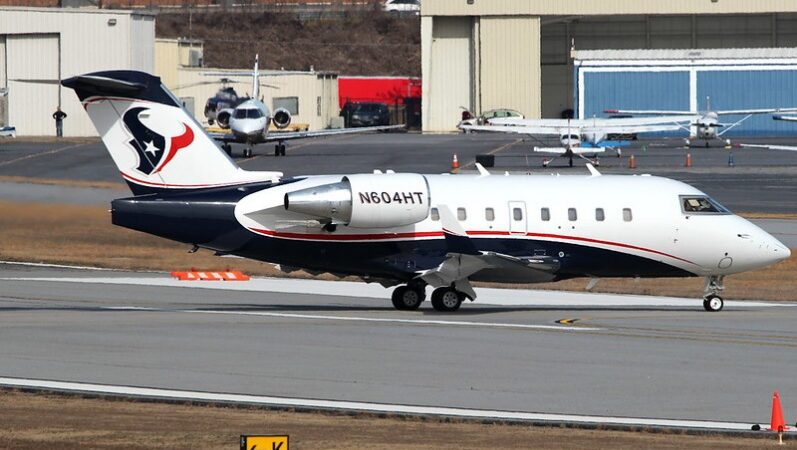 As we gear up to the start of the NFL season, Football Absurdity is going to bring you a comprehensive breakdown of every notable player that will be available in fantasy football drafts. Believe it or not, David Johnson was RB19 in terms of total points, last year. He only played 12 games! If you’re thinking of picking David Johnson, we are here to provide our love and guidance. You deserve better. He will only hurt you again.

Why is David Johnson going in the middle of the sixth round? It might be because people are remembering the David Johnson who was the #1 overall RB five years ago. Perhaps people haven’t gotten wise to the fact that the team added Phillip Lindsay and Mark Ingram {editor’s note: And Rex Burkhead!] in the offseason. It could also be because they don’t love themselves as they should, and therefore think they are undeserving of a decent running back. They blame themselves for their fantasy running back’s bad fantasy performances.

In 2020, Johnson had just over 1,000 total yards on 180 touches. He also scored 8 touchdowns. Johnson missed 3 games due to a concussion and one due to being on the COVID-19 list. He was 12th in reception yards per game. I’m listing these facts so you will think I have an unbiased view when I tell you the frank truth. You need to hear it…

Auction Value: $ZERO DOLLARS
Draft Ranking: Find out for your league settings in a Beersheet!

In 2020, the only games where a back who wasn’t Johnson got more than 5 carries were games when he was injured or got injured. That’s going to change with Lindsay and Ingram looking to feed. On tape, Johnson’s still a decent ball carrier, but he’s lost a step. He doesn’t finish runs or plough through tackles. Cuts are less crisp. He doesn’t call you anymore or value your emotional needs.

His current 6th round ADP has got to be driven by people not paying attention and just seeing the name. He’s a guy for me where I say “ugh, I guess I gotta pick someone to be my RB6” in the 12th round. I’d still probably roll the dice on a late-drafted rookie RB there. It’s okay to not have a man: You need to stop defining yourself by whom your fantasy team is with.

For auctions… The whole point of auctions is we don’t need to get guys like David Johnson. Get in there, get 5-6 actually promising RBs, and spend those dollar fliers on WRs, deep rookie backs, or boring bye week fill-ins with a high floor. That’s not David Johnson, anymore. He’s not the man you married your fantasy team to in 2016.

He falls to you for like a buck or a 12th round pick and you… get him for a bye fill-in? But that involves weeks of not working the fantasy football singles bar known as the waiver wire.

You continue to be trapped in a loveless fantasy relationship. The kids turn 18 and move out, and there is no longer any reason to roster David Johnson, but you just do because of fear of the new.