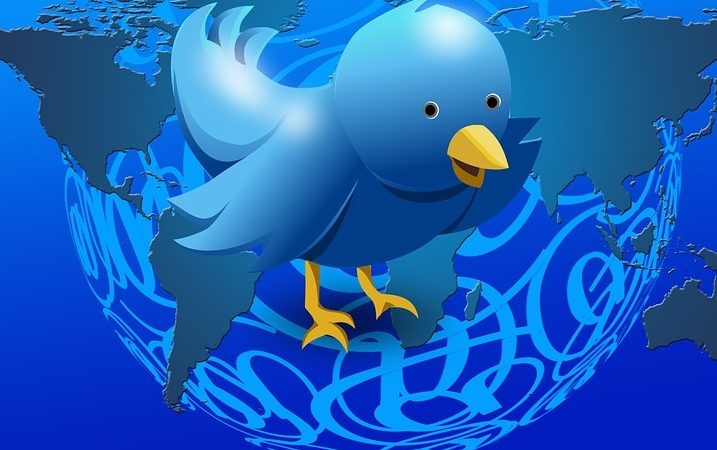 Welcome to week three’s “Hot Takes from Crazy People,” where we look at funny tweets and comments from NFL posters whose brains may not be fielding a full 53-man roster.

Our first funny comment comes from someone who doesn’t fully understand how Las Vegas works:

I especially love his hand emoji pointing out the fact that he changed “Landry” to “Laundry.” In case you missed it because, you know, it’s not an actual joke.

Not a joke is this Instagram poster’s devotion to letting everyone know he loves both his girlfriend and, apparently, his mommy:

This obvious gold digger has an excuse: They are apparently too illiterate to hold any kind of job:

Is there a term for a mental disease where you have to use everything as a metaphor for everything else? Because these two posters from a Yahoo! article about Clay Matthews’ roughing the passer penalty are suffering:

Still, I’ll take this rambling over people who still insist on forcing kneeling whines into every comments section:

Hmmm, yes why aren’t those Dolphins kneelers doing something about the hurricane 800 miles away from them? They’ll never be as good as those police, fire department, EMS, and military rescuers, all of who are paid to help. Not that they’re not heroes, it’s just an unfair comparison to volunteers.

The cherry on this dark sundae is that this was in a Tweet about the Dolphins providing hurricane relief.

And now a pair of comments from people who have really confusing and loose views on what is racist:

Finally, a comment which gives us a glimpse into a fantasy football league that, at least to me, sounds horrifying:

Visit us next week for more funny Tweets and comments from NFL fans.

OR, if you demand more funny Tweets and comments from NFL fans NOW, check out these:

Hot Takes from Crazy People: Just Boycott Pro Sports and the Problem Will Go away

Hot Takes from Crazy People: The All-Time Worst Comments Section for an Article, Ever

2 Comments on “Hot Takes from Crazy People: We’ll by Any Chance R U Available Person?”