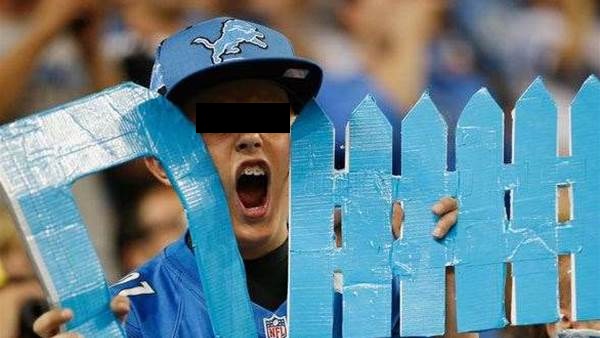 Funny Comments from the NFL Week One

The first collection of dumb, funny comments of the 2018 regular season! We found the worst funny comment from every single game. Except the Detroit-Jets game, where we found a funny comment that was hilarious and not dumb at all. Check it out:

Note: It’s not mythical if it’s already happened. Next up: BLIND OPTIMISM finds a straw to clutch!

Note: Another season? So they’re complaining about a top 10 finish as a rookie?

Note: Full disclosure… That Miami Hurricanes humblebrag only held the title of “worst” until this post. Shortest title reign, ever.

Now, back to more garbage:

‘Note: This comment was about Tom Brady and how bad he is at football.

That’s all for this week! For more funny comments from crazy people, check out these:

Hot Takes from Crazy People 9.3.18: Just Boycott All Sports and the Problem Will Go Away

Hot Takes from Crazy People 7.24.18: The All-Time Worst Comment Section from Any NFL Article, Ever

2 Comments on “Hot Takes from Crazy People: Funny Comments from the NFL Week One”