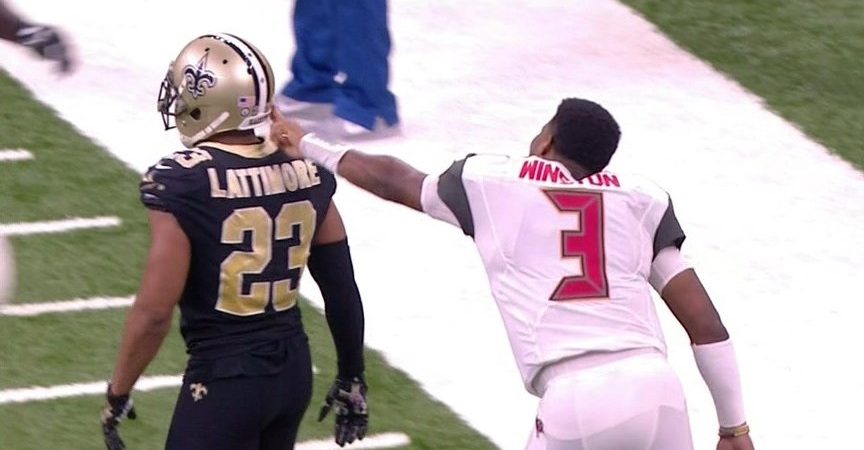 Week 9 sucked. Let’s get this in the books so I never have to think about the horrors of week 9 again. Here’s are three delightfully novel fantasy developments for week 9:

1. A lot of fantasy leagues were decided by punching. A.J. Green and Carlos Hyde’s ejections for fighting were costly too many fantasy hopefuls. Mike Evans somehow was not ejected for this post-whistle blindside. Somewhere, somebody started a lineup that had two players ejected for fighting and a player benched for missing a team photo

2. 2016 Quarterback Class flips out. Jared Goff was the obvious add this week, as promoted by our own Jeff Krisko. Meanwhile,  Carson Wentz had a four-touchdown game. Both of their respected teams topped 50 points.

3. Reports of TY Hilton’s demise seem to have been slightly exaggerated. The wideout topped 4 fantasy points for the first time in four games with a two-touchdown, 175 yard effort the same week Andrew Luck went on IR. Was this an aberration, or will Hilton continue to reward owners who bought low? Well, to figure that out, we would have to actually tune into a Colts game, so nobody may ever know.

For more articles, I strongly suggest you try these: 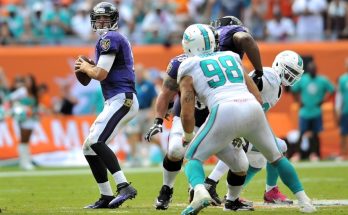 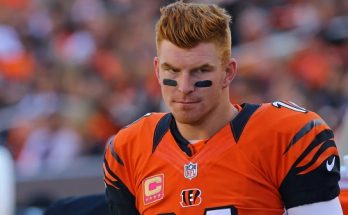