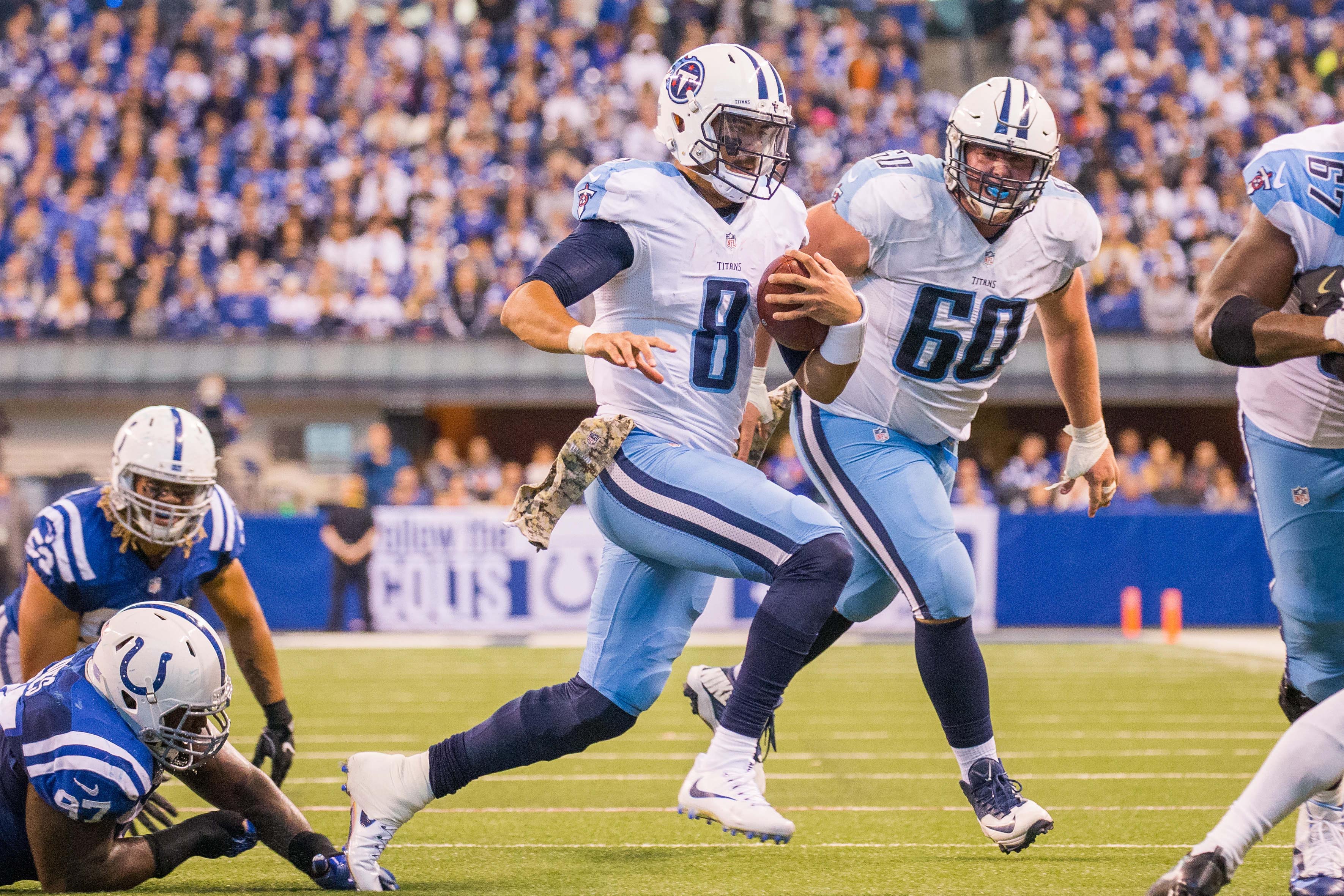 One of the best ways to maximize your weekly scoring is to stream defenses.  This strategy is simple – we aren’t as concerned about good defenses, so much as finding defenses that are playing terrible offenses.  Bad offenses are more likely to keep playing bad, because if they knew how to be good, they would already be good.  Because of this flawless logic, I will be pointing out the best week three defense you should stream.

If you have watched any Cincinnati Bengals football this season, I can only offer you my deepest sympathies.  It must have been terrible to go though.  It was bad enough for the team itself that they fired their offensive coordinator last week, which comes as a surprise to no one.  To date, The Cincinnati Bengals have given up the 4th most points to fantasy defenses two weeks into the season, but their offense looks much worse on film.  If the Green Bay defense is available, it should be your number one week three defense option.

The Indianapolis Colts have literally run out of Luck.  Years of neglecting their team and doling our punishment to their franchise quarterback has put them in the position of having to start Jacoby Brissett at quarterback.  If you don’t know who Jacoby Brissett is, don’t feel bad about it.  Nobody should.  And the Indianapolis offense has been visibly impacted by this change at quarterback. They have given up the most points to fantasy defenses two weeks into the season.  The bad news is Cleveland isn’t much better.  So the question is, who do you think will be worse, Cleveland or Indianapolis.  A choice no man should have to make when determining a week three defense.

The Browns are going to Brown.  While Cleveland has given up the 2nd most points to fantasy defenses two weeks into the season, they have also had two of the toughest defensive match-ups to start the season.  So theoretically, Cleveland is better than Indianapolis. But that is like saying I’m the best looking guy at a truck stop.  It doesn’t mean I’m actually good looking.  And I’m not sure I like this play as a week three defense streaming option.

One Comment on “Fantasy Football: Week Three Defense – Battle Of The Bad”