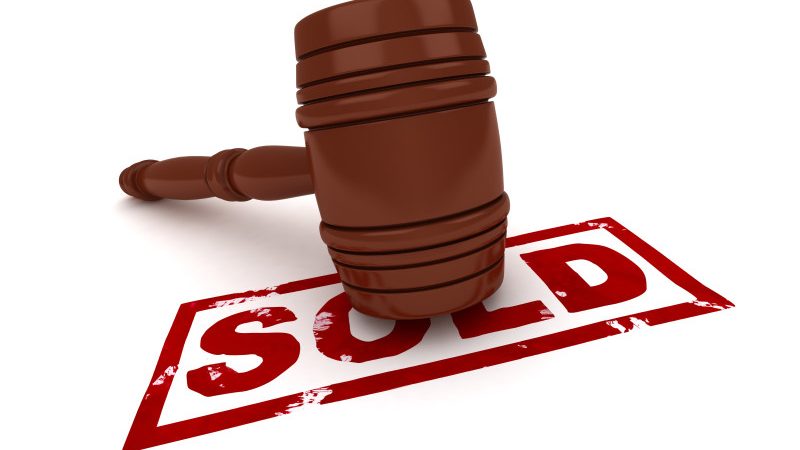 Hi! I’m Evan Hoovler. If you don’t know me by now: I’m that guy who mock salary cap drafts all the time.

Like All. The. Time. My wife says it’s a huge turnoff in our love life.

Three years ago something snapped in my brain and I got sick of consistently failing to do well in my salary cap big money league. Since then I’ve made the finals three years straight, which is a pretty big improvement for someone who only made the finals once in the first 12 years of the 14-team league.

I’ll list the tools I developed that put me over, here, before getting into my 2022 salary cap nomination strategy:

The Original BBQ Strategy, this started it all.

Toolbox Bench, the key to my deep playoff runs the past three years.

My Top-Secret, Personal 2022 Salary Cap Draft Values, where I prioritize only players I am nuts about

I also have been compiling data based on any 2022 mock salary cap drafts I do with all humans, as bots ruin draft stats like AAV. I’ve got average value, min, max, mod, and range for both 10 and 12-team leagues. This info is exclusive for members of our Discord. But our Discord is FREE to join, just head on over to the Salary Cap channel and check the pinned posts for both spreadsheets.,

On to my 2022 salary cap nomination strategy:

One key is to remember that other people will be nominating and, though there are exceptions, those other nominations will overwhelmingly be for the top $ listed players. So always factor into your plan that there will be 6-10 top $ players (mostly RB/WR) nominated in between your individual nominations.

Because of this, getting max money out of the RB/WR pool with each of your noms isn’t as huge a priority. This has allowed me to pare down nominations to two basic strategies this year

1. The good old, time-tested “Nominate the highest $ guy you don’t want in a position you still need.”

It always works, by definition, to stick another player in that position on the roster of a potential rival for a player you want. It’s the gold standard because it both maxes the amount of money getting out of the pool and diminishes competition for when you go wheels up.

I don’t need to craft a run on a position I’ve already covered because it will inevitably happen with the 9,11, or 13 nominations that come in between my noms.

2. This one’s a lot more nuanced and complicated because it’s mine so of course it is. I look at how the top-end players are going in terms of relation to listed value and gauge my nomination to help me complete the picture to predict the future market.

There are two ways drafts go: A lot of bidding over listed value at the high end vs. all fiscally conservative managers early. Sometimes a draft has 2 people overbidding early then settles into fiscal conservatism, but you can recognize this by about halfway through the second round of nominations. When the draft is going the high end way, you can bid higher early and make it up with savings when the WR2 market eventually crashes.

So if everyone is going at a few bucks over listed, as is usually the way, I nominate a WR that’s second tier but still high like Lamb or Evans to see if they also go for a few bucks more. If so, I can cement my plan around investing more now and saving money on the inevitable WR2 crash (this happens around WR15 for 10-team leagues and WR18 for 12 teams). If my WR nomination here doesn’t attract a bidding war, I need to pay a lot of attention to the high-end noms before my next one to see if it’s going to be a Fiscally Conservative salary cap draft. If so, I need to go ahead and pay full listed price when a lower end second tier WR like Keenan or Pittman goes and people aren’t in a heated bidding war.

In summary, strategy #2 holds true for the rare auction where people are not bidding each other up for top players. Although it doesn’t happen very often, figuring out when the WR2 market will NOT crash and sacrificing that anticipated savings to get market price guys earlier is the lynchpin. This might be the rare time when throwing out a WR2 to get an early discount might also be a viable strategy, but from our mocks I’m still seeing the early Courtland Sutton or Darnell Mooney going for $15-20 no matter when.

There are lots of other nomination strategies I don’t subscribe to, like “nominate a guy you want eary before the market is set,” and “nominate a kicker or defense for $1 early.”

A key to remember is that you are dealing with a total pot of bidding dollars that equals multiple thousands. $2k for ten team leagues, $2.4k for 12, etc. So it’s the whales we chase. If I nominate a kicker, defense, te6, WR2, RB4 early and it causes a bidder to go a whopping $5 over listed value, then all I’ve done is take an insignificant amount out of the pot. Sure, that manager might not be able to compete for my deep sleepers, but if they’re pushing in that much that early, odds are great that they wouldn’t have the $ to compete late anyway. Meanwhile, I could just stick with a higher-end nom to get $30-$50 out of the pot and have a better chance of two managers going toe-to-toe to force up the bid to $10 over.

That’s the whole strategy. It’s short, because we don’t need to overthink it: Since we only get 1/10 or 1/12 of the total nominations, we are just a small cog in a large economic market machination.

If this strategy isn’t fully clear to you, or you want even more salary cap advice, hop into our twice-weekly draft stream on Twitch. I’ll answer all your questions, and you can even join the draft and we’ll give you input on how your particular strategy and team are going in real-time. I love you!
[Image Credit: https://www.visitduncan.org/wp-content/uploads/2021/11/1477000.jpg under cc-2.0]