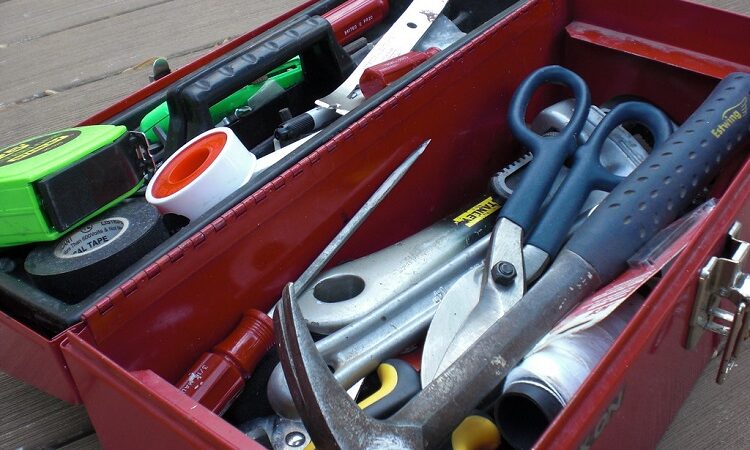 So I went back, and I studied my BML teams that didn’t make the playoffs. I studied the teams that did win the whole thing those years as well. While “not getting caught by the injury bug” played a decent-sized factor, there was something contributing even more: The championship teams got better during the season, while my teams steadily declined.

Part of the reason is because, although my auction draft strategy is used by thousands to form solid teams out of the gate, I am really busy and don’t have a lot of time to work the waiver wire. Now, I can’t magically make more time, so I needed another way. So I invented a strategy called “Toolbox,” where each player on my bench would serve a specific function: Either a start for players on bye or a chance to improve my team later in the season/fantasy football playoffs.

The result: I won my 14-team BML in back-to-back seasons. I’m going to lay out this strategy for my beloved readers to win theirs.

Please note: I designed this system with auction drafts in mind. I have no idea if it works for snake, because I focus my research almost exclusively on auction. But based on ADP it looks like it should work for snake drafts Hopefully, some of you readers will figure out if it works for snake and get back to me so I can update everyone.

A. Get 2-3 Boring Players Who Have a High Floor

You want to have fill-ins for your starters during byes, naturally. So get those guys who never flip out, but always score a few points. The pass-catching third-down backs in PPR leagues. The dinosaur RBs who get a decent chunk of carries but have lost their burst. The timeshare RBs. The slot WRs who never break a play. The QBs who… just kidding: There’s no need to roster a backup QB in leagues that start 1 QB. Just grab a waiver guy with a good matchup.

We’ve accounted for bye weeks, now we turn our eyes to the fantasy football playoffs. One way to surge ahead late is to have a player who could see a much-increased workload should a player go down. Handcuffs to running backs with a lot of career carries. Wide receiver handcuffs don’t really work, usually, so we really don’t have a lot of options here. That’s okay, your most popular bench position should always be running backs, since they get worn down and injured a lot.

C. Rookies Who Could Take Over the Top Spot Down the Road

This is the most difficult one: Picking a rookie and shelving them until the back half of the season. One of the most popular fields of questions on our Discord each and every weeks 1-6 is “should I drop [some rookie]? They haven’t done anything.”

Pick up rookies, particularly RBs, with the intention of not dropping them early for any reason except injury.

So many times our Discord experts would say “no, don’t drop J.K. Dobbins/Justin Jefferson/D’Andre Swift/Cam Akers, you didn’t pick them up to start early, why drop them early?”

Note: At this point you’re probably saying, “I don’t have 6-9 slots on my bench, what kind of league are you in??”

The thing is: There is a lot of room for overlap, especially between areas B and C. D’Andre Swift was a decent fill-in who could take over if A.P. went down or if Swift broke out. That’s all three categories checked off with just one player! Find two of those guys and you’ve already fulfilled the minimum requirement for toolbox strategy. This is good, because you’ll always need a little bench room for playing the wire or getting past the injury bug.

So that’s it: The simple bench strategy that turned my teams from playoff dropouts into championship squads. Feel free to hop in our Discord if you want to discuss it further, we’ll put you over. Happy winning!

Cram These Links into Your Toolbox, too!

0 Comments on “Keep Losing Your Fantasy Football Playoffs? You Need a Toolbox Bench”