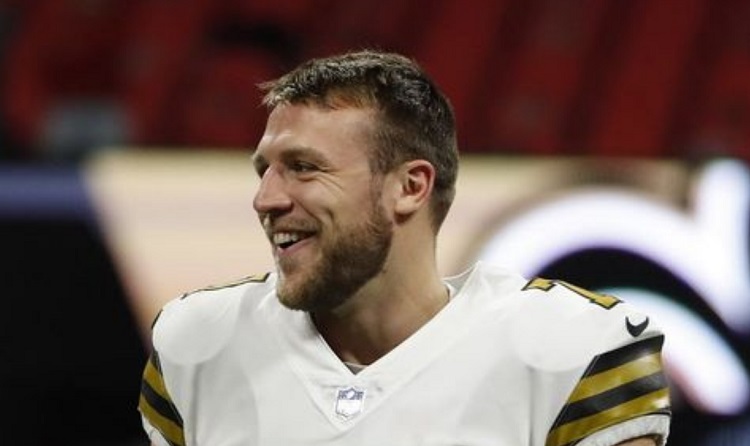 Not too long ago, the NFLPA lobbied to remove a preseason game so that it could help prevent the wear and tear of the players’ bodies. That seemed to be a very responsible move on behalf of the owners and players. So I thought. Apparently, that last preseason game was just moved to the final week of the regular season. Post fantasy football championships and with ‘nothing to play for’ minus the thousands of fans who park miles away, two hapless NFC South teams competed to an impressive 10-7 box score.

I am sorry for your loss New Orleans, your season is over!

Sure the sting isn’t as bad when it is literally over but hear me out. The Saints play in arguably the worst division in the NFL currently. They actually hit on some key draft picks but somehow still are one of the more inept teams this year.

New Orleans kept trotting Andy Dalton out there like he was Matt Ryan, angling for a lottery pick. Sadly, Andy Dalton is still a functional and top-tier mediocre QB. Dalton outshined Sam Darnold (oh, to have paid to have seen this play out live), with 171 yards in the air and the sole passing TD of the game. As rough as this season and game were, imagine life for Dalton without standout rookie wide receiver, Chris Olave. He was targeted 12 times this game and the next Saint up, only four times. Mom says don’t play favorites!

Kamara quietly passed 100 yards for the game and even cut away for a twenty-two-yard run. All in all, not too shabby. What happened then to actually putting points up? Talk about the bottom falling out. The Saints opened the game with a touchdown drive. Then…crickets. Well actually, they punted, shanked a field goal try, turned over on downs, then fumbled to close the half.

I’ll pause here for us all to think highly of Dennis Allen’s coaching.

This is a game the Saints’ defense should have won. Sam Darnold is more baffling to me being in the league than the Mitch Trubisky hate. This guy likes interceptions like I like late-night pizza. Any day works for me. The Saints sacked him and picked him off twice. That should do the trick. Nope. If not for Sam Darnold literally dropping the ball, the Panthers would not have scored (likely), on the drive. I can’t sum up his legacy any better.

The Saints, like three other of their divisional foes, finish the season 7-10, which would be disappointing for most of the NFL, but put the Saints within inches of the division title and hosting a playoff game. Oftentimes a divisional game is low scoring due to tension for winning the division, their rivalry, or knowing the opponent so well. This game just felt like we hit “simulate” on a Madden game and were waiting for the final.

The Saints have some soul-searching to do. The buzz is how Sean Payton is ready to coach again but not back in the bayou. Ouch, that hurts like the morning after Mardi Gras. They do have a star WR in Olave and terror in the backfield with Kamara. Now, if they could just make the moves fast to leapfrog over the rest of the teams circling the drain in the NFC South.

The Saints popped to relevancy with a splashy QB free agent in Brees. So, what veteran QB wants to make the move to a noticeably weak division so they can walk to the playoffs? Oh, hi Aaron.