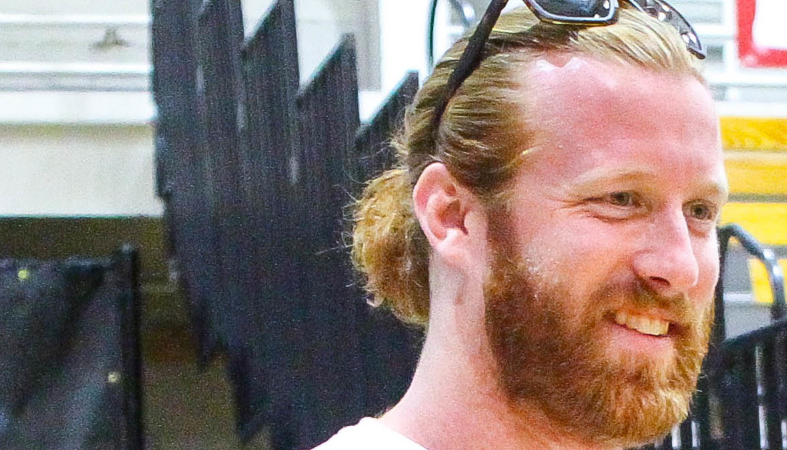 It’s that time of year once again! Football Absurdity will bring you a breakdown of every notable fantasy football-relevant player throughout June, July, and August. We continue with the tight ends. Today, we take a look at a former first-round tight end who was pushed out of Baltimore by Mark Andrews, then pushed out of Atlanta by Kyle Pitts. Now in Cincinnati, what can we expect from Hayden Hurst on his third team in five seasons in the league?

The last time we saw Hayden Hurst get a significant run was for the Atlanta Falcons in 2020. In that system, he finished with 88 targets, 56 receptions, 571 yards, and 6 touchdowns. He was bounced from Baltimore before that, which is a very tight end-friendly system as evidenced by Mark Andrews breaking out there. But, Hayden Hurst just couldn’t make it work. Then, in another TE-friendly system that brought us Delanie Walker and Jonnu Smith, we couldn’t find space for Hayden Hurst to work around  Kyle “he’s a tight end in name only” Pitts. So, what we’ve seen is that Hayden Hurst isn’t one to take a little volume and make it go a long way.

Unfortunately, a little volume is exactly what he will get in Cincinnati. While C.J. Uzomah, who is now with the Jets, ran a ton of routes last season for Cincinnati (the eleventh-most in the league), he simply did not get targets, garnering just four per game, which ranked outside the top-20 among tight ends. That’s because C.J. Uzomah was the fourth-best option on most plays, and that will also be true of Hayden Hurst.

Hayden Hurst Salary Cap Value: $0
Draft Ranking: Find out for your league settings in a Beersheet!

I included Hayden Hurst in the player profiles specifically because he was a known name from a big 2020, who is traveling to a high-powered offense, and whose role in that high-powered offense won’t be enough to matter. Fade Hayden Hurst in all leagues except ones where you really need to have at least 25 tight ends on rosters. He’ll have a nice floor, but his ceiling for 1TE leagues for fewer than 14 teams is almost non-existent.

The Bengals decide to move away from Tee Higgins, Joe Mixon, and Tyler Boyd, in what they call the “Hayden Chase” offense because Zac Taylor lived in one of those weird pockets of the country where normal things have crazy names, and he thinks that’s Hide & Seek is called Hide & Chase. Hayden finishes with 125 targets as TE5.

The Bengals keep it rolling with Hayden Hurst and turn him into the new C.J. Uzomah, and he finishes as TE18.