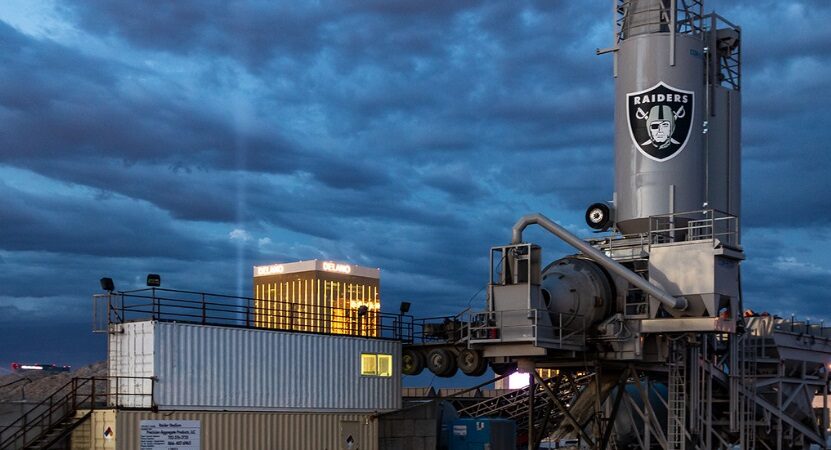 As we gear up to the start of the NFL season, Football Absurdity is going to bring you a comprehensive breakdown of every notable player that will be available in fantasy football drafts. For three years, Jon Gruden has been carefully crafting the perfect team full of offensive players that will be winning the Raiders games for years. What’s that? He got rid of three starting offensive linemen and his top two receivers? Oh, okay: Jon Gruden sucks. But that means a ton of potential opportunities for John Brown.

John Brown had an injury-marred 2020 year with Buffalo. But he scored double digits in HPPR four of his eight games. That’s bench-worthy enough for him to belong on more fantasy rosters than not. Over 150 wide receiver targets were vacated when the moronic, overwhelmingly incompetent Jon Gruden let his two WRs go despite showing career highs.

It’s okay though because Gruden brought in a ton of mediocrity that will no doubt confound Derek Carr’s ability to move the ball. Repeat every year until Gruden is gone. But my personal issues with having substituted Gruden as my father figure during the early 2000s now biting me in the butt… that shouldn’t affect your ability to field a good team during wide receiver bye weeks. John Brown does that pretty dang well for a player that often goes undrafted.

John Brown Auction Value: $1
Draft Ranking: Find out for your league settings in a Beersheet!

Just see if he falls to you in the 13th round. That’s about it: he has a higher ceiling than many other players taken around the same time. But he’s still getting a QB downgrade, coming back from injury, and has never shown to be anything other than just a guy. Unlike Jon Gruden, who showed he had the capabilities to take the Raiders to the Super Bowl and a masculine jawline that I would like to have in my DNA.

In an auction, get him for a buck if you want. Or don’t. I’m done feeling any emotions about Jon Gruden’s latest iteration with the Raiders. He never answered any of my letters or opened his door when I knocked. Just like my real dad.

John Brown is a solid WR3 that rounds out your team’s depth. Gruden marries my mom.

Brown ends up in the waiver wire after week 2, tossed aside like my hopes and dreams. Thanks for coming to my TED Talk, I’ll take a large frosty and some nugs!