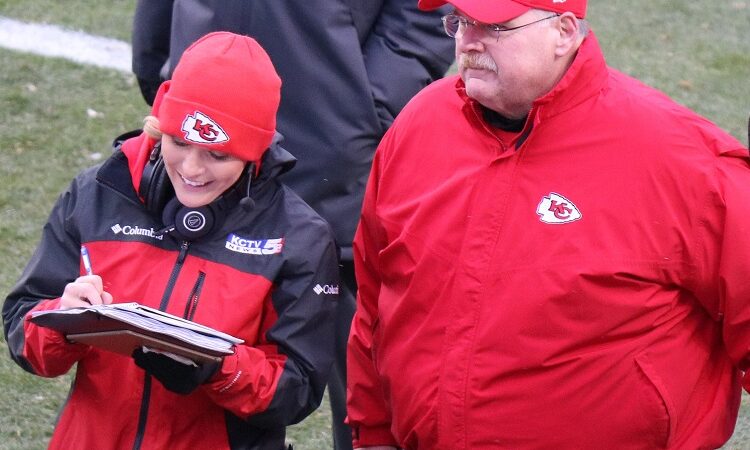 The NFL Combine for coaches was held this week, and a lot of NFL teams are rethinking their leadership. The disappointing performance of over 30 head coaches in Combine activities has been an eye-opener. Many underperformed in events such as the bench press, cone drill, and Gatorade absorption.

Many questioned the very existence of the coaches’ NFL combine. Naysayers claimed that nothing could really be gained from determining how fast or strong a head coach is. In response, NFL P.R. representative Charlotte Webb said, “how is that different from the regular NFL Combine?”

One coach’s stock took a particularly disastrous hit due to their Combine numbers. Andy Reid, whose contract is up in 2023, underperformed even the lowest expectations of him. The former Punt, Pass, & Kick winner put up a score of zero in both the broad and vertical leaps. He actually managed to get -1 in barbell reps, because the weight bench collapsed. Reid could not be reached for comment, as he was still finishing the 40-yard dash, three days after the Combine wrapped.

Reid wasn’t the only underwhelmer of the 31 coaches at the Combine (when asked to participate, Jon Gruden simply glared at Roger Goodell for five consecutive minutes.) Former All-American and Washington Coach Jack Del Rio did not live up to his ex-pro-athlete billing. After failing at all five drills, Del Rio gave the excuse, “I just had cancer, jerk! Seriously, who would be so cruel as to even fund this combine? What kind of sick, sadistic excuse for a human being is responsible for this?”