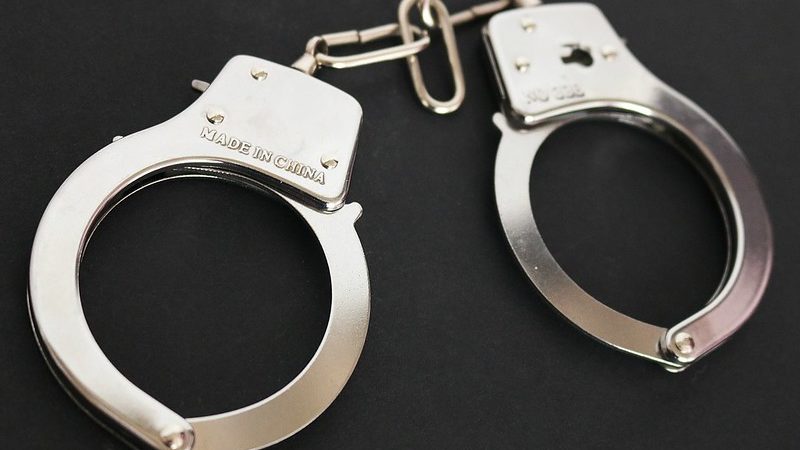 I’m going to level with you. There aren’t many great running back sleeper candidates this week, so I hit you all with a pivot in the sleepers series. First, an admonishment. Shame on you all for letting your star player stay unhandcuffed on the verge of the playoffs. All running back handcuffs in this article are available in at least 70% of Yahoo! Fantasy Football leagues. What happens if your prized Dalvin Cook goes down next week? You’ll be left, naked and afraid, for the playoffs. We can’t have that happen. Below we’ll highlight six handcuffs who should be owned in far more leagues than they are. Some of these guys are worthy stashes if you’re 8-1 or 7-2 and have a roster spot to work with. Here are your top running back handcuffs to pick up.

Only one team runs the ball more than the Vikings (more on that later), and that same team is the only one that gives more overall touches per game to running backs. Mattison sits ready to soak up all those carries if Dalvin Cook goes down this season. By the way, for the record, Dalvin Cook has gone down for the season in both of his seasons so far. Playing the odds tells me that Mattison should probably be owned given Cook’s injury track record. Oh, and in the last three weeks of the season the Vikings play the Lions (most fantasy points yielded to RBs), the Chargers (#10) and the Packers (#6). He’s a potential league winner sitting out there in seven out of ten fantasy football leagues. He’s the top of the running back handcuffs that you should go get, even if you don’t have Cook.

Chris Carson is on pace to join Saquon Barkley, Ezekiel Elliott, Le’Veon Bell, David Johnson, and Adrian Peterson as the only backs to notch 350 touches over the last five seasons. That’s insane upper atmosphere elite company to be in, and I don’t put Carson in that echelon. Probably because, going back to Oklahoma State, he only has one season over 250 touches (last season). If Carson goes down, Penny steps right into a full-on featured role in Seattle. The volume alone is bonkers, as even if Pete Carroll only gives Penny 75% of Carson’s touches, that’s still 16.6 touches per game.

Pollard has a decent body of work this season as a change-of-pace back to Ezekiel Elliott. He struggled mightily in his NFL debut, going for just 24 yards on his first 13 carries. Since then, he’s figured out the game a bit, ripping off 206 yards on his next 35 carries (5.89 average). The Cowboys boast one of the strongest offensive lines in the league, and nobody has more yards per game than Big D. The kicker is no real competition behind him on the offense that boasts the fifth-most points per game in the NFL.

Few teams in the NFL love to run as much as the Ravens. Granted, that’s split between Lamar Jackson and the running backs, but they boast the most rush yards per game by over 33 yards per contest(!). Edwards currently kicks in 32.6 of those yards per game, having been supplanted by Mark Ingram. However, let’s not lose sight of how talented Gus Edwards is in his own right. He had six starts last year, and touched the ball 106 times in those starts for 552 yards. That’s an even 92 yards per game, just sitting out there behind Mark Ingram. Ingram’s been a bit of an Iron Man in recent seasons, so don’t hold your breath that he gets hurt, but Edwards should be owned by Ingram owners as one of the top-tier running back handcuffs available.

It’s sort of weird that Raheem Mostert has one of the lowest owned percentages in the league. I get that he’s running behind both Tevin Coleman and Matt Breida right now, but we’ve already seen this show. When Tevin Coleman got hurt, and missed weeks two and three, Mostert was the hotness. He had just 28 touches in those 2 games, but he turned it into 230 yards. On 28 touches! He gets the double dose of injury proneness in front of him. Breida can’t stay healthy, though he always plays, and Tevin Coleman has already missed three games this year due to injury. If either one of those guys misses time (again), then Mostert is in line for a bunch of productive touches (again) for the team that gives the ball to the running back more than literally anyone else in the NFL.

Last, but not least, Ryquell Armstead. Ankle sprain (6 games), knee bruise (1 game), foot injury (3 games), ankle sprain (1 game), quad bruise (1 game), hamstring strain (2 games), hamstring strain (4 games, and the bye). These are all the injuries that have cost Leonard Fournette time since 2016. He’s only 24, and the list is already breathtaking. It’s mostly a question of when, not if, Fournette misses another couple of games. What happens if that takes place in December, in the fantasy football playoffs? After all, Leonard Fournette is on pace for four hundred opportunities (carries + targets). Go ahead and rest easy tonight, and secure one of the best running back handcuffs around for fantasy football.