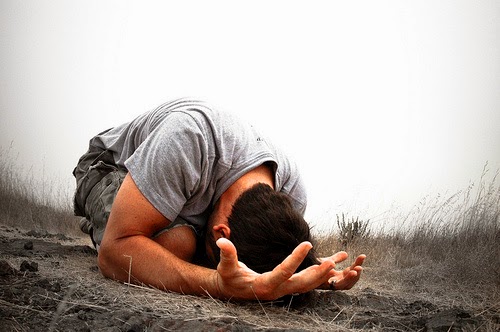 We are scouting running backs like it’s 2013, and nothing screams 2013 like starting Doug Martin at running back.  Martin has scored a touchdown over his last three games, so he is hard to ignore.  What is even harder to ignore is that the Raiders are playing a Cincinnati Bengals team that appears to be on a mission to prove that they are a way worse organization than the Oakland Raiders.  The Bengals are making a strong case for how bad they are with a defense that has given up the most fantasy points to opposing running backs.  Which means you want to start running backs like it is 2013 and start Doug Martin.

While everyone isn’t as excited about him as they were a month ago, Gus Edwards is a very solid play in week 15.  This week, he is playing a Tampa Bay Buccaneers team that has given up the 5th most fantasy points to opposing running backs.  While Gus Edwards has come back to earth over the past few weeks, he still is fourth in rushing attempts over the last four weeks.  He has been getting the opportunities and this week, he has a very favorable matchup.  That is why you should consider Gus Edwards when figuring out which desperate running back play to start.

With Isaiah Crowell being placed on Injured Reserve, the path is open for Elijah McGuire to be the featured back for the Jets.  This week, McGuire’s match-up isn’t ideal.  He will be facing a Houston Texans team that is giving up the 9th fewest fantasy points to opposing running backs.  However, last week as the featured back, he had 83 all-purpose yards and a touchdown against a solid Buffalo defense.  Moreover, he had 20 touches.  If you are looking for running back help, Elijah McGuire is a solid start, because he will get opportunities to succeed.

These four running backs this week are all solid volume plays at running back, if you are facing a decimated roster for a playoff run. If you’re trying to decide which order to start or sit, I would go with: