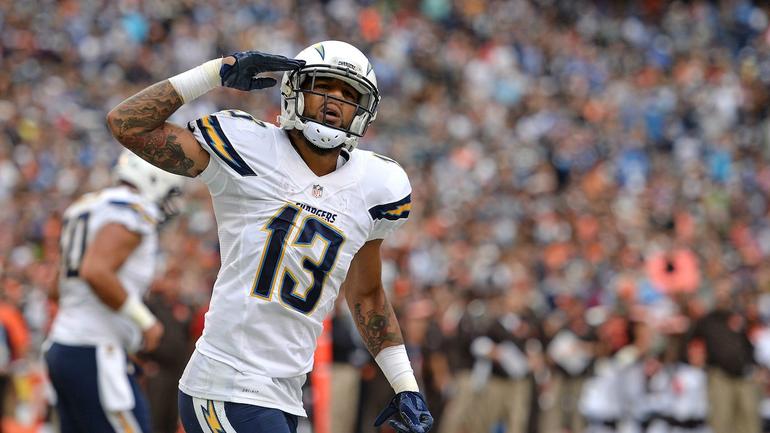 It’s the week 16 injury report, and it’s about time they got an expert like me. I’ve done stuff.

Devantae Adams left the Carolina game with a concussion. This is his second concussion of the year, which has people worried the Packers will err on the side of caution. However, I know better: I once got two concussions in one day loading a 60-inch television onto the top of my 1987 Ford Taurus, and I still got away before the cops came. Start him with confidence

It’s hard for a spectator to assess the progress of a quad injury, as any stress could re-aggravate the injured tissue. For instance, I once got kicked in the thigh while using a tattoo-removal gun to take the branding off of a horse. For the next month, every time I tried to stand up, I would fall violently to the floor and spill my drink. However, it’s impossible to spill a football, so start him with confidence.

Allen was carted off the field with a kidney injury. I once received a kidney from a man who falsely believed he was my son. I was up and out of the hospital window within a few days. Start him with confidence.

Joe Mixon finally cleared the concussion protocol. I sustained a concussion one time, outside a bar, when I was punched by a man who looked mysteriously like Joe Mixon (except he was white and also female). The very next night I was back at the bar with a brand new basket of combs. Start him with confidence

Doug Martin’s injury is one of the mind. I once knew a man with mental illness, and some allergy medication cleared that right up. Start him with confidence.