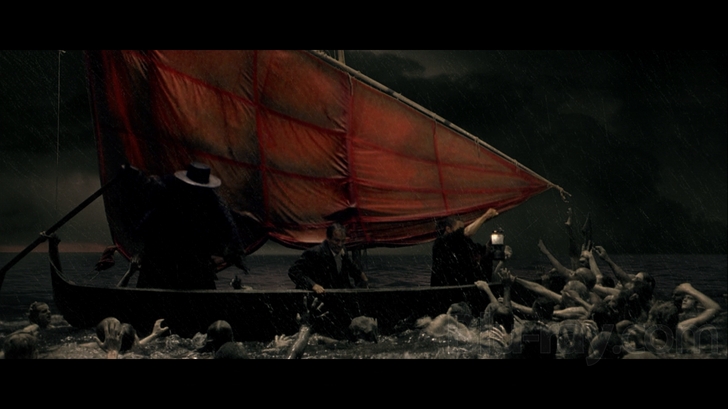 For the second week in a row, the Cincinnati Bengals are my number one defensive streaming option of the week.  Last week, I told you to play them against Brock Osweiler. (also known as the Denver Broncos.)  If you listened to me, you were well rewarded with a top ten fantasy defense performance.  If you didn’t listen to me, now is your chance to make things right.  Because the only thing better than the Bengals defense being matched up against the Denver Broncos is the Bengals defense being matched up against the Cleveland Browns.  And this week, they are playing a Browns team that has given up the most fantasy points to defenses in standard scoring leagues.

I honestly don’t know how I feel about recommending Tennessee after how they performed last week.  They really don’t look like they are good at football.  And it isn’t like I can point to anything they have done well fantasy-wise to recommend them.  The only thing I can point to is their opponent, the Indianapolis Colts.  The Colts have given up the 2nd most fantasy points to opposing defenses in standard scoring leagues.  I am not so much betting on the Titans as I am betting against Jacoby Brissett.  I think most football fans would agree that this is a bet that pays off more often than not.

This matchup is based more on feeling than numbers, but this week Washington could be a very intriguing streaming option.  The New York Giants are middle of the pack when it comes to giving up fantasy points to defenses.  But what they are really bad at is actually playing football.  This being a Thursday night game, I have a feeling that Eli Manning has the potential to go full Eli and just take sack and sack with the occasional turnover thrown into the mix.  I especially think this is more likely, since they had the nice upset against the Kansas City Chiefs this weekend, so the Giants may have convinced themselves that they are not bad at football, even though they really are.  This is a high-upside play if you are looking for a big hit from your defense.

If you liked these articles, here are some more you might enjoy 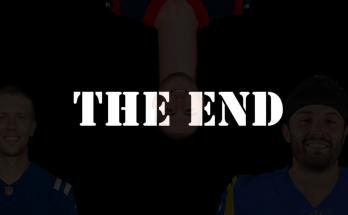 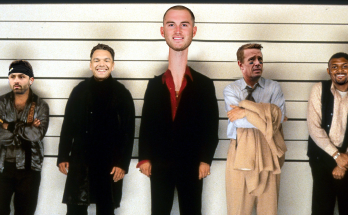