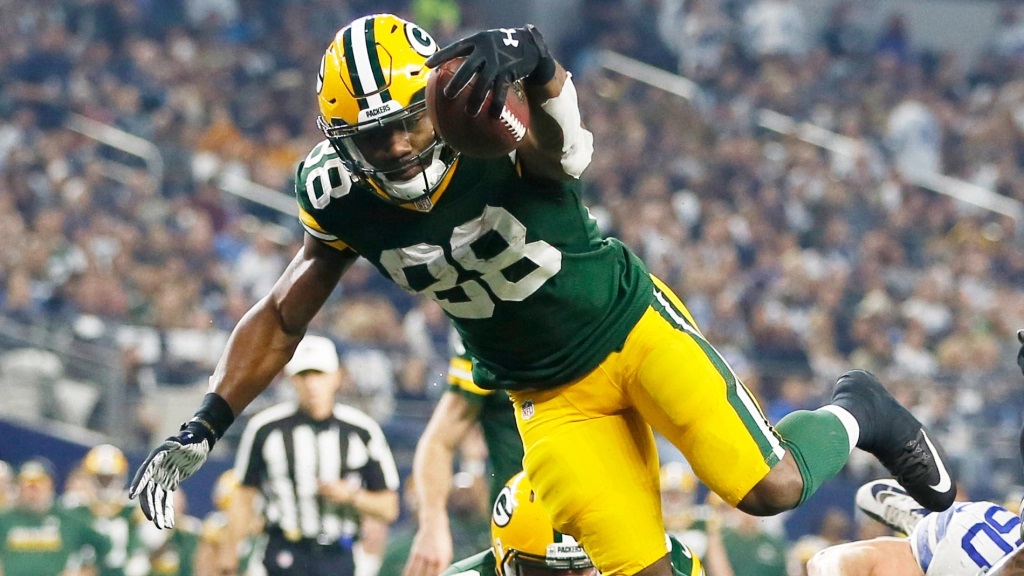 She had been ill for some time. Last night I was asked to give the consent to take her off life support. She looked at me before she died, with eyes I hadn’t seen in months. She was grateful. She was at peace. I don’t know how I’m supposed to go on with grief flowing over me like a freak wave that capsizes a ship lost in a storm.

Let’s take a look at the week 5 NFL injury report:

The Titan’s speedy signal caller pulled his hamstring during the first half of their game against the Texans. His appearance on the week 5 NFL injury report has owners worried, but I’m here to bring good news: It’s obvious that what happened was that Mariota stared up at the scoreboard like Nietche stared into the soulless void that is the enigma of existence. Mariota realized that his team, his partners, his raison d’être was a doomed system of perpetual frustration, moving the ball down the field was the metaphorical equivalent of Sysiphus forever pushing that boulder up a hill. Never would Mariota experience the bliss that is ignorance of the true pointlessness of existence, the happiness from trying to score without the pain of knowing your defense is giving up a record-breaking number of points. Mariota saw this, and realized there was no point to life; with a hamstring and a soul stretched past the limit he slumped over to the bench and hung his heavy head.

So cheer up! His body is fine.

Carr sustained a fracture when he was kneed in the back during Sunday’s game. This is a similar injury to one incurred in previous years by Tony Romo and Cam Newton. Both those veteran QBs were back after missing only one game, but times were different then. People smiled, flowers bloomed, and children still existed as a concept of something I could have.

Times have moved on. We currently live in a world where everything always turns out awful. I’m reading that the estimated timetable could be as long as 6 weeks, so count on at least 1.5 months. Still, that might not be enough, in mid-November a healthy-feeling Derek Carr could bounce into the medical room for some seemingly routine field-clearance tests, and the doctors could give him the bad news: He has a terminal disease.

Don’t get attached to anyone. Trade Derek Carr in all dynasty leagues.

How long will Ty Montgomery be injured? Montgomery showed up on the Week 5 NFL Injury report when he broke his ribs Thursday night against the Bears. Initial reports have been optimistic, but a Sports Illustrated quote reveals the true nature of his injury, “The problem when dealing with multiple broken ribs is that it potentially increases the risk of internal organ damage if attempting to return too soon.”

There is no other way to interpret that: Ty Montgomery’s heart is breaking. He tried to get back into the game too soon, he opened himself up to vulnerability and got served with a double-cracked heart vertebrae condition. Sure, he could don a flak jacket and perhaps be ready to go as soon as this week. But then he’ll find himself a broken man, ducking into Green Bay’s urination tent to tearfully quaff a 40 oz of Beast in futile hopes of nulling the pain that flows from his insides and courses all over his body like a warm blanket made of hookworms.

So, probably about 6 weeks.

Jones suffered an injury known by jazz musicians as a hip flexor. Straining those tendons can greatly inhibit the ability to walk, provided the victim had a reason to get themselves out of bed in the first place. The good news is that the Falcons are on their bye this week, which should give Jones plenty of time to just lay around the house watching infomercials through a haze of tears while periodically mustering the energy to scream “why” at his ceiling fan.

Then again, breaking from routine is a classic trigger for depression. Without the regularity of practices, of jobs, of  coworkers, it’s easy to fall into a despair which spirals infinitely towards the annhilation of one’s will to continue on.

So, check on Julio next week. If you see him, feel confident about starting him in week 6.

Look, I’m going to say something to you that I know will be hard to hear, but it’s for your own good mental health: Dalvin Cook is gone. He’s never coming back. Not this week, not this season, not for the rest of your life. You need to forget about all the exciting plans you made with him, all the joy of watching the honeymoon period of having someone new blossom into true fantasy love, the sultry exchange of glances every time he would jog to the sideline. It’s all gone, and no amount of pining will every bring anything back.

Move on. Burn everything you have that even reminds you of Cook: That stat sheet, that fantasy championship ring you bought without telling him (because, of course, you were waiting for just the right moment), that half-burnt vanilla candle you lit during a vigorous night of drafting in the bathtub. Stop putting on his old wedding dress and throwing yourself onto his casket as it’s being lowered into the grave.

Dalvin Cook, that is.

That’s my week 5 NFL injury report. Here’s wishing you the worst of luck, this week, so that everyone else can feel a glimpse of the pain I feel every waking moment. And be sure to check out my call-in show, “Fun Football Friday,” where I take calls from seniors terrified of their rapidly-approaching demise, and give them fantasy football advice.

View all posts by Robert Monroe →

6 Comments on “So, My Wife Died Last Night: A Week 5 NFL Injury Report”