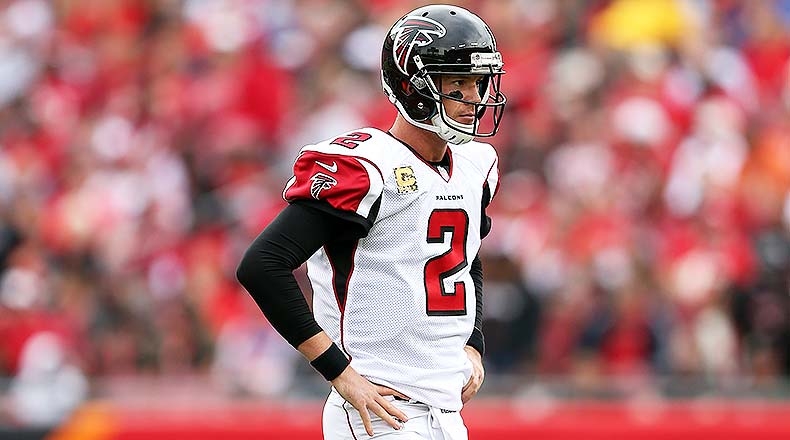 Week four has come and gone.  And with its departure comes the dawning realization that you don’t know what you are doing.  Why did you think drafting a tight end in the first round was a good idea?  Drafting a tight end is never a good idea?  We only draft them because we have to.  So let us sit back and examine how you have made every wrong decision a man can make in fantasy football week four.

Jay Ajayi has made his fantasy owners question whether he was worth his draft position for the second time in two weeks.  Short answer – he’s not.  After rushing 12 times for 46 yards and 0 touchdowns, it is Jay Ajayi owners have ended fantasy football week four filled with regret.

Antonio Brown did not perform like a first round draft pick in week four.  While fantasy owners aren’t in a panic over his performance this week, they are certainly disappointed.  Brown’s four catches for 34 yards ensured that by the end of week four, he will no longer be leading the NFL in receiving yards.

Matt Ryan might have been the MVP of the league last season, but for fantasy football week four, he was a big disappointment.  People drafted him early hoping to have a quarterback they could put into their starting line up and forget about on a weekly basis.  Matt Ryan’s fantasy football week four stat line of 242 passing yards, 1 touchdown, 2 interceptions and 1 fumble certainly had his fantasy owners hoping they could forget about him.