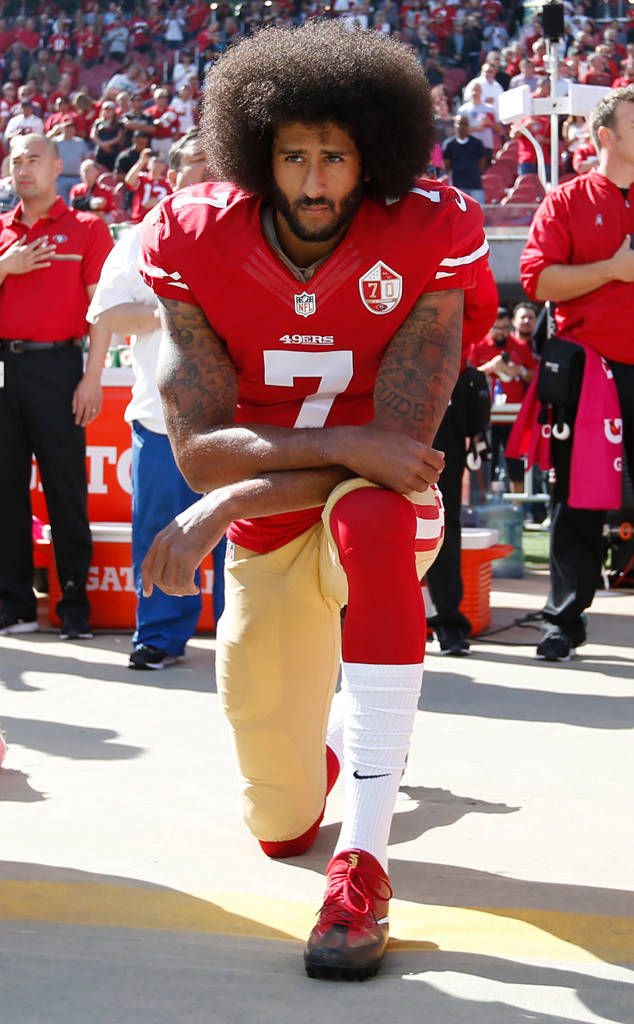 Football Absurdity tries to keep football light.  We fully admit that we don’t know what we are talking about.  Heck, our mission statement is that football is supposed to be fun.  This weekend, the President Trump NFL relationship went to a whole new level, and I just could not silent on the subject.  On Saturday, Donald Trump decided to broach the subject of free speech by demanding that all dissenting voices be silenced.

It created a call to arms that even the NFL could not ignore.  All of the coverage for week three of the NFL season spoke to what an unprecedented day of protest this past Sunday was.  And they were not wrong.

In London, Jacksonville owner Shahid Khan locked arms with players in a show of unity.  It might have been the first time ever that a sports franchise owner joined players in a civil rights protest.  Before the day was over, he would not be the last.

Throughout the NFL, teams protested the presidents comments in different ways.  Most teams chose to protest by locking arms in a show of solidarity.  Other players took a knee.  A few teams even chose to stay in their locker rooms while the national anthem was playing.

But one player was noticeably absent during these protests.  Colin Kaepernick.

Before you buy in to the show of unity that is being presented to you by NFL owners, try to remember that the player who began this very dialogue is visibly absent.  Also, try to remember the reason that he is absent.  He isn’t around to join this protest because NFL owners didn’t want him around.

Shahid Khan locked arms with players to protest the words of President Trump.  While actions speak louder than words, and Shahid Khan certainly took action, we all know that money talks.  Specifically, the one million dollar check that Khan contributed to the campaign of the man he is now protesting.  While I believe a man can learn from his mistakes, when faced with a team that could be brought down by its quarterback play, his team refused to consider Kaepernick.

Baltimore Ravens Head Coach John Harbaugh also locked arms with players and Ravens owner Steve Bisciotti had his own thoughts on the matter.

It is an interesting sentiment from the Ravens owner, considering this advocate for the people’s voice, when faced with serious concerns about his teams back up quarterback, decided to stick with former druggie and mediocre quarterback, Ryan Mallett over Colin Kaepernick. Why did free speech advocate Steve Bisciotti pass on Kaepernick? Because of something his girlfriend tweeted!

It seems like an exceptionally high standard to hold a player to, when Jonathan Grimes still has a job.

Mike Tomlin gave an impassioned speech, declaring “We will not be divided by this,” choosing to keep his team in the locker room.  And as any good therapist will tell you, hiding from your issues is always the best way of dealing with them.  Perhaps if he had faced his problems head on, like Alejandro Villanueva, they might not have lost to the lowly Bears.

Yet when they were in the market for a back up quarterback, Pete Carroll would not sign Colin Kaepernick, because “he’s a starter.” Because as we all know, when you are building a championship team, you definitely do not want your back up quarterback to be too good at his job.  Instead, Carroll opted to sign Austin Davis.  I’m not even sure Austin Davis knows who Austin Davis is.

We even saw Dan Snyder lock arms with is players and his brand name is LITERALLY RACISM!

To close out the evening of an eventful week three, as I watched Washington beat up on the Oakland Raiders, I heard Chris Collinsworth pose a question to Al Michaels about the protest possibly being a distraction to the Raiders.  And Al Michaels openly wondered if they spent too much time thinking about their protests.

That is what this show of unity comes down to.  In the end, the social issues don’t really matter.  Otherwise, why go straight to the protests to explain the Raiders poor performance? Why couldn’t they have lost because of the great game plan and execution of Washington? Why didn’t they cite the numerous studies that detail how cross country travel can impact the performance of athletes?

Super Bowl Odds After Week One of Free Agency 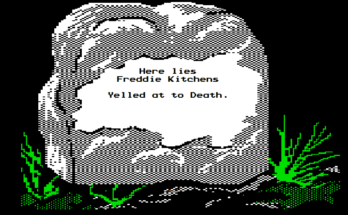