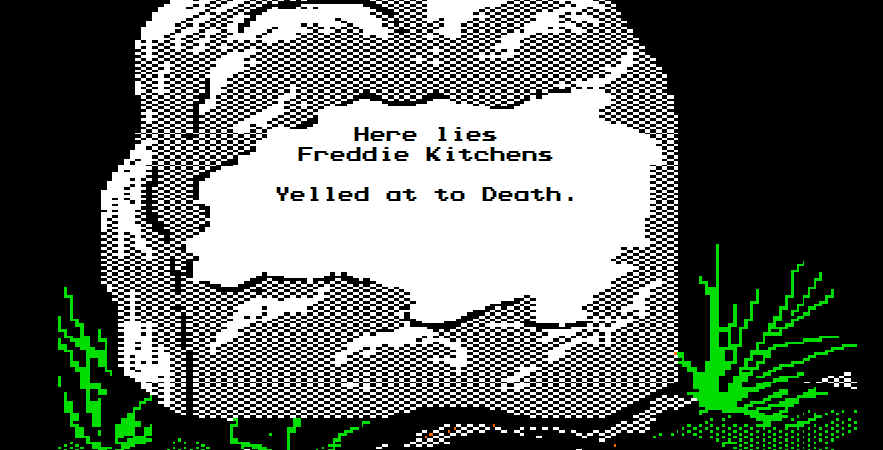 The NFL regular season is over and heads are already rolling. When NFL teams miss the playoffs, NFL teams fire head coaches. Black Monday marks the end of many an illustrious coaching career. Teams are looking for the reason why they were bad and firing coaches is the easy answer. But why should we trust these teams to make the right decision when it comes to firing coaches? These are bad teams with bad front offices and even worse owners. This means that you can’t trust their choices. So let’s look at why this Black Monday (or sometime during the 2019 season), teams fired all the wrong people!

Jay Gruden was the first man to fall, all the way back in October. If you believe Washington, then Gruden failed at his job. It is easy to look at his one playoff appearance and question how he held his job as long as he did. But he actually made the playoffs in Washington. That’s like making the playoffs when coaching the Browns. Are we to believe that the organization that Theismanned Alex Smith and misdiagnosed a Trent Williams tumor is going to be able to diagnose what is wrong with their organization? I’ll give you a hint. It wasn’t Jay Gruden.

In a move intended to change the culture of the Carolina Panthers, David Tepper fired Ron Rivera. This makes one question what kind of culture change he is looking for, considering Rivera had a record with the Panthers of 76-63-1. The Panthers have decided that after their MVP quarterback was hurt for the season, to fire their winning head coach to change the culture. Why not just admit you are tanking in 2020?

Dan Snyder has a new head coach to kick around.

This offseason, the New York Giants traded away all the good players on their team. And now that Pat Shurmur didn’t win enough games, the Giants have let him go. Imagine going to a NASCAR driver, removing the engine block, transmission, and the wheels from his car. Then imagine firing him for not winning enough races. Congratulations. Now you are the New York Giants.